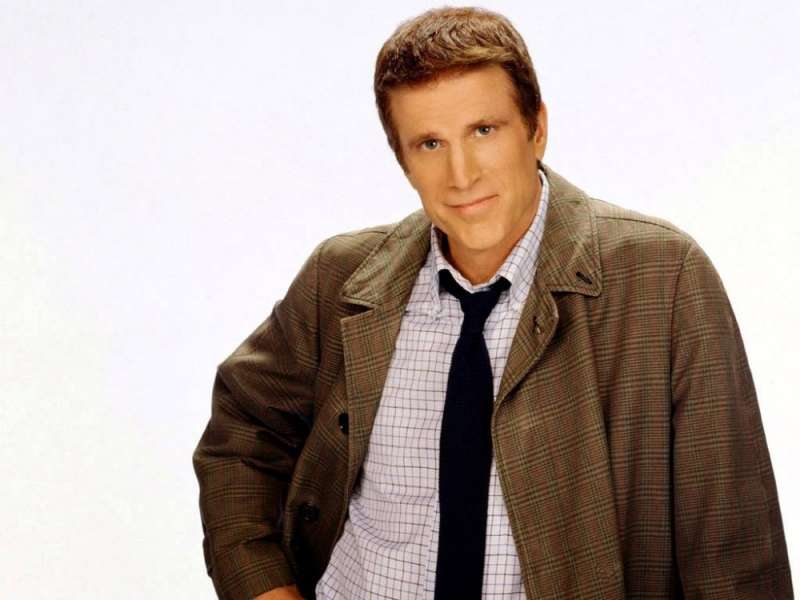 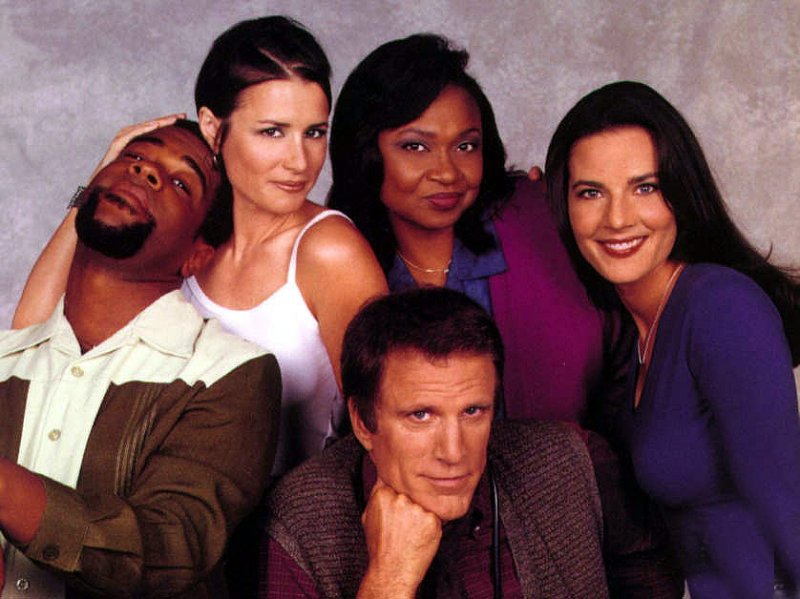 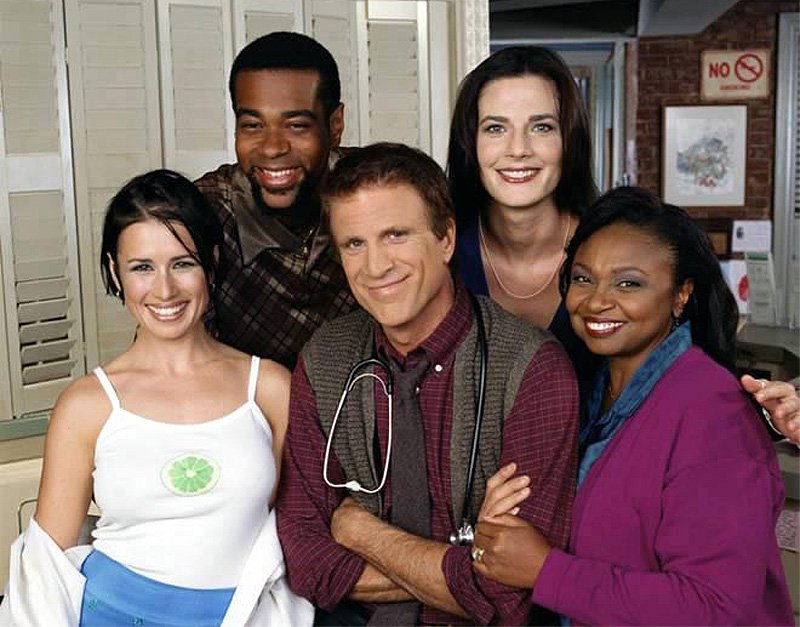 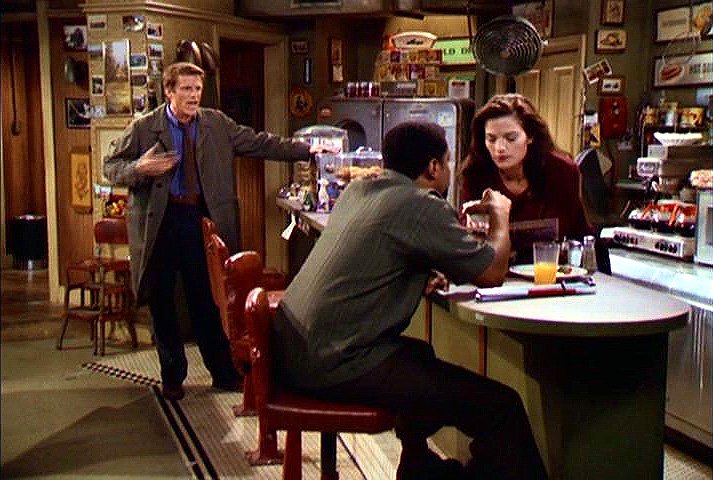 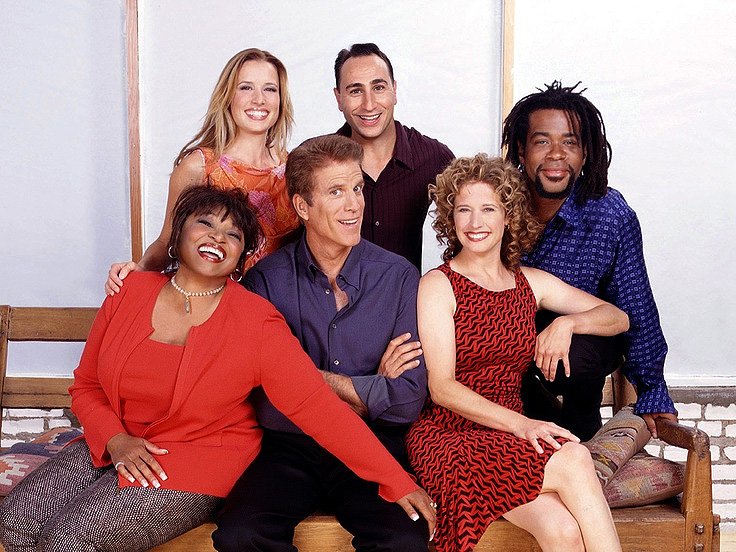 John Becker is brilliant doctor, who runs a small practice in Bronx and has just one flaw - he hates people. Not all of them, just those stupid, ignorant, those wasting his time, those taking his parking space, those who do not agree with him... Well, the list is long.

According to Ken Levine, who was writer and director for, among other sitcoms, Becker the reason why Terry Farrell left the show was completely different than it was speculated for years. There was dispute about the contracts after season 3 and it was rumoured that the attitude of Farrell during that dispute was the reason behind not extending her contract after season 4, but according to Ken Levine that is not true.

During season 4 of Becker the creators were under pressure from producers and network to "put some new life" in the show and the season ended with cliffhanger that involved Reggie and newly introduced character of Chris. Ken Levine, again according to him, made the decision for Reggie to move on with her life, which would be surprising for the viewers and the cast. And since the character of Nancy Travis was already introduced he decided to concentrate on the possibility of the romantic involvement between Becker and Chris.

If it is true, it would mean that Ken Levine is responsible for killing the show - after Terry Farrell left the show the chemistry was completely wrong, the character of Chris was at first annoying and later just took over the life of Reggie, which was the beginning of the downfall for Becker and the cancellation just 30 episodes later.