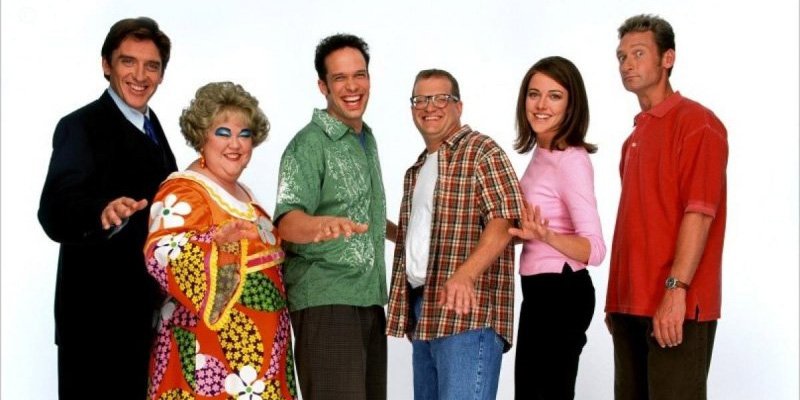 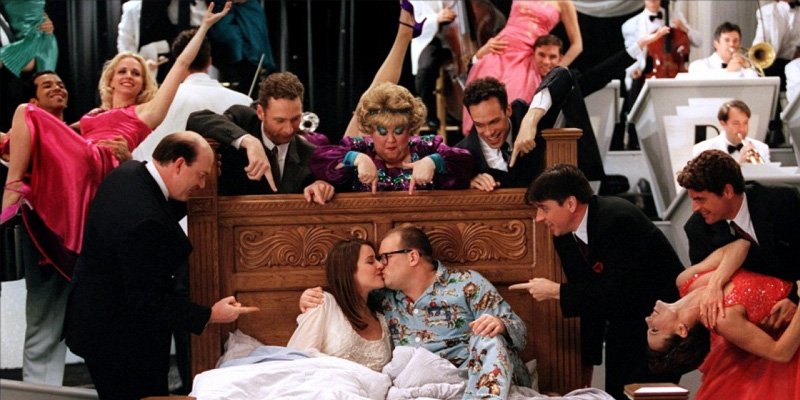 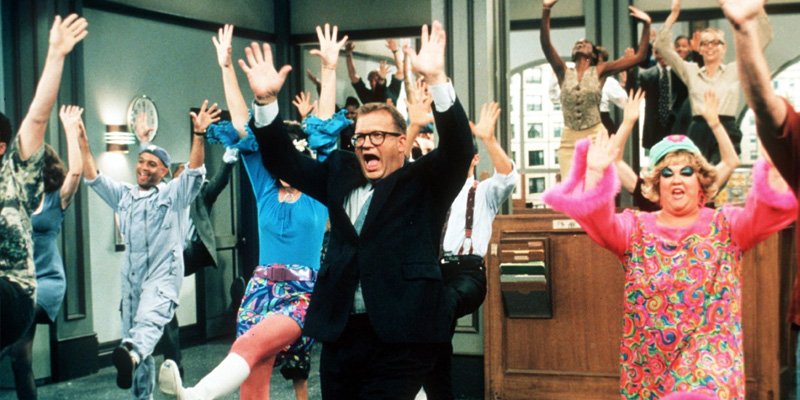 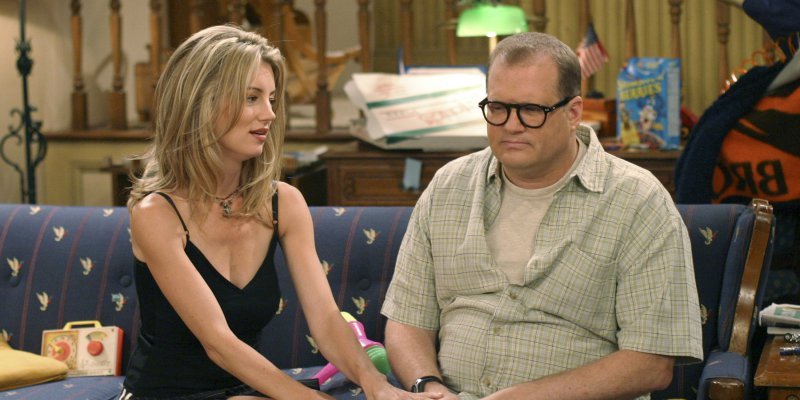 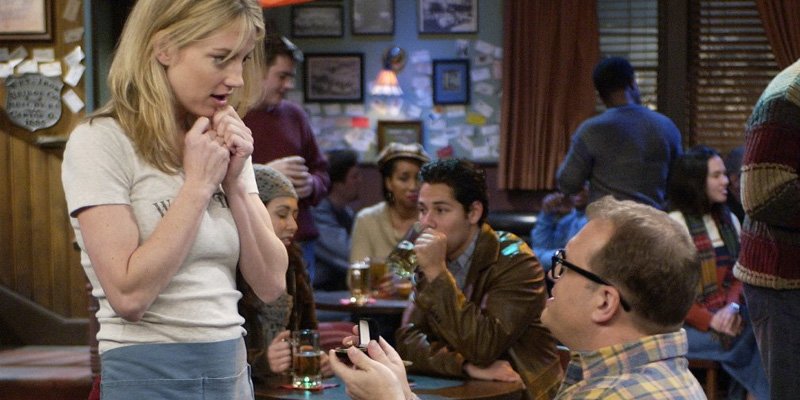 Crew haircut, thick glasses and thick figure - that’s Drew Carey, an assistant director of personnel in a Cleveland department store. Frustrated with his job he can always count on his friends.

Only the first season was released on DVD or digitally. The other eight seasons have never been fully released on digital or DVD, some of them were included in a The Best Of Drew Carey Show set.