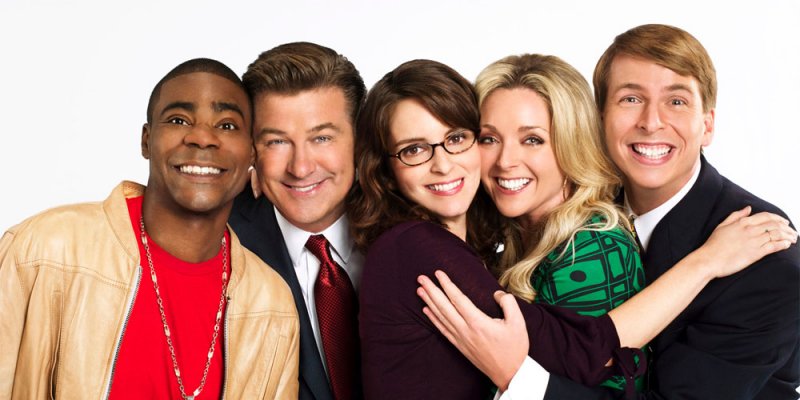 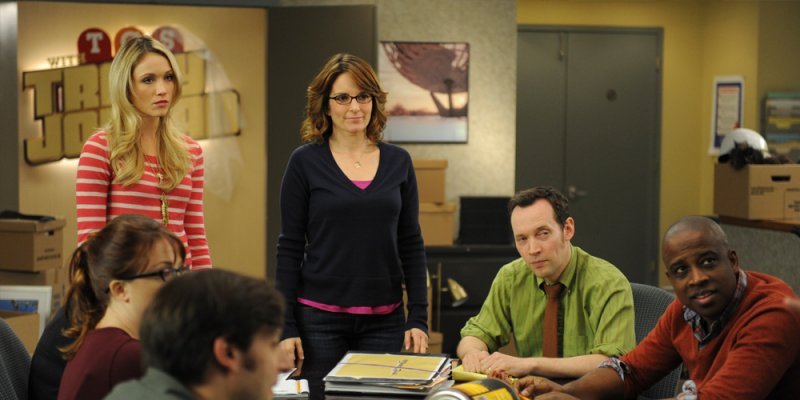 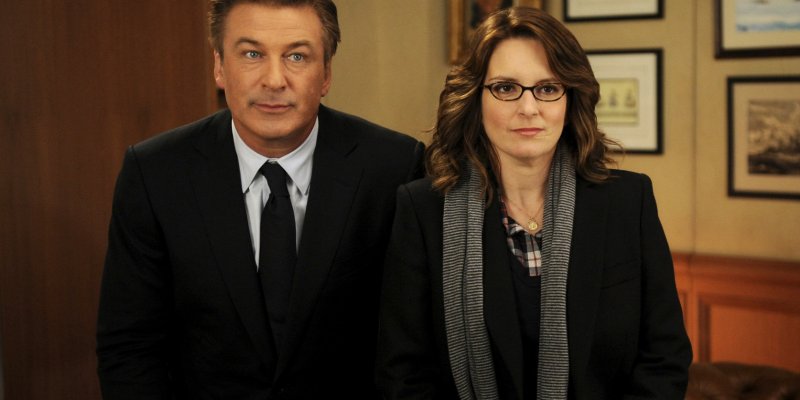 Created by Tina Fey, the head writer and a performer on Saturday Night Live, which had huge influence on the format and level of the series.

Interesting plots, but very rarely funny and it seems that chemistry is missing between the characters. Althought for SNL fans it should be a real treat.