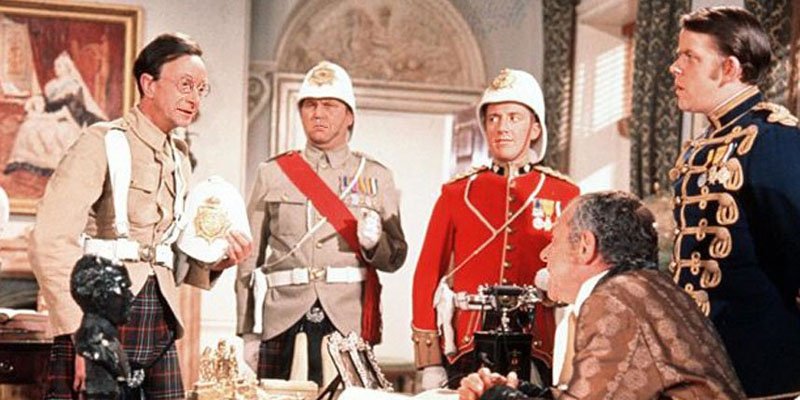 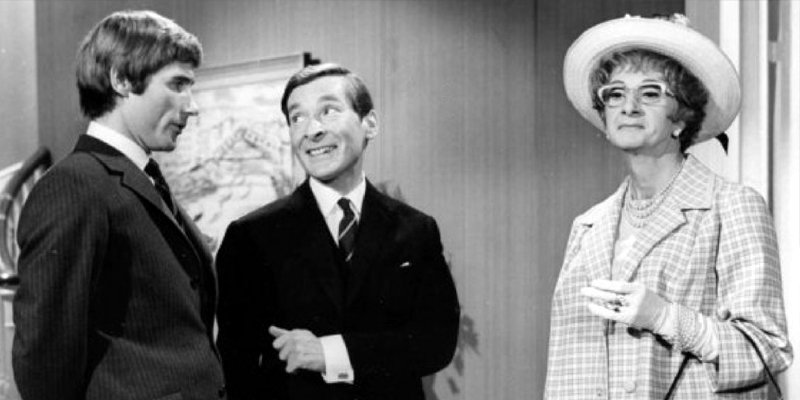 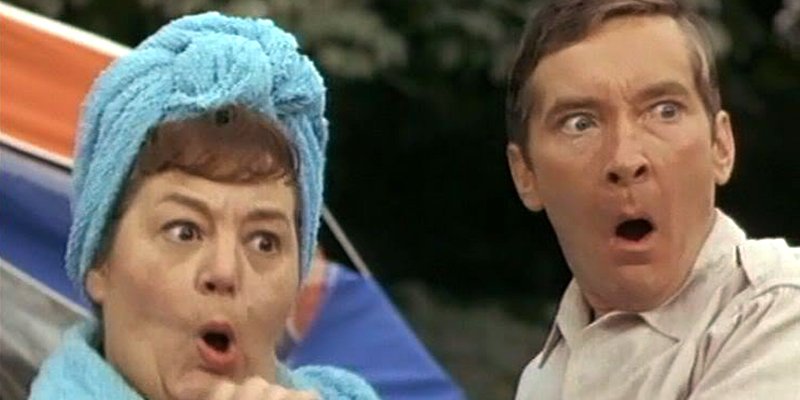 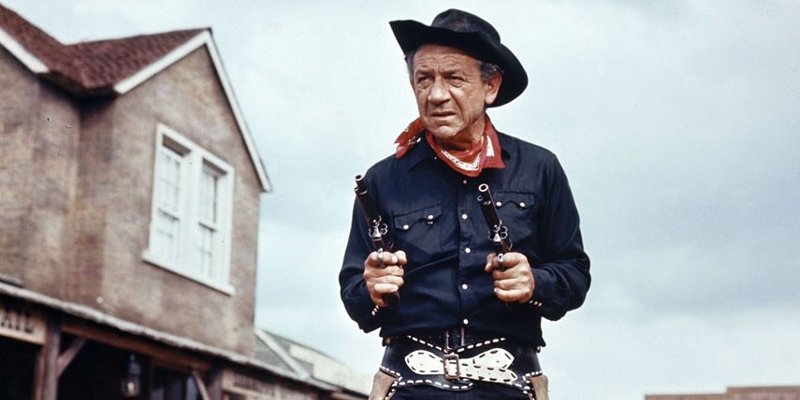 One of the longest ever series of comedy films and parodies made by great set of actors. Each of the films is different story and different set of characters, but the light atmosphere and the dialogues filled with innuendos are the trademarks of Carry On series.

Seasons of Carry On