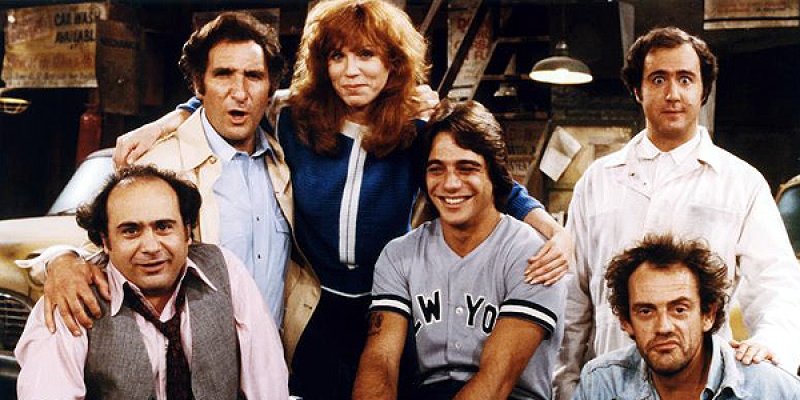 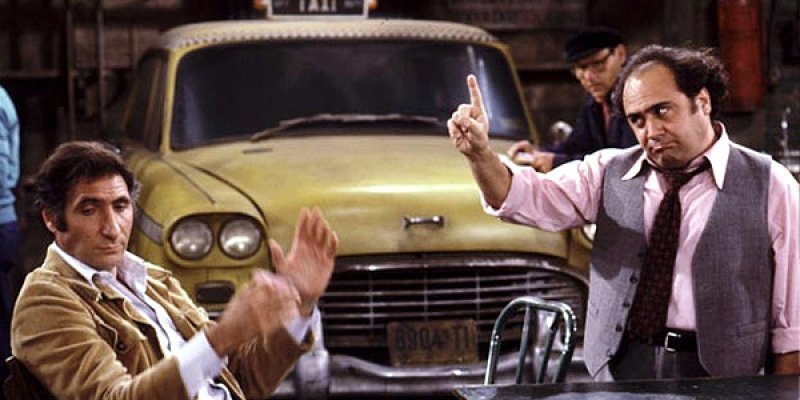 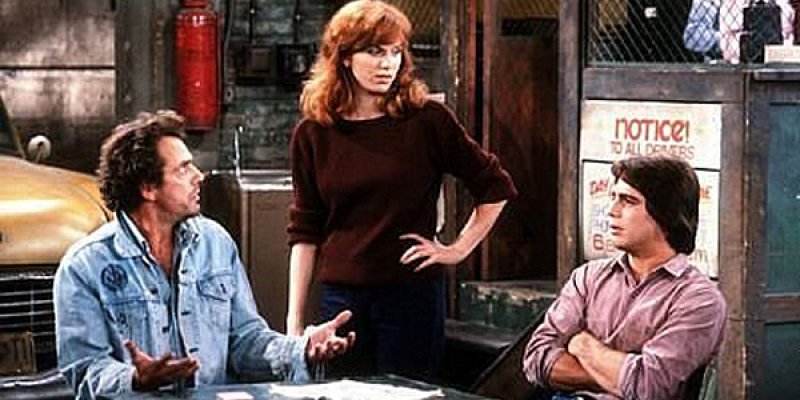 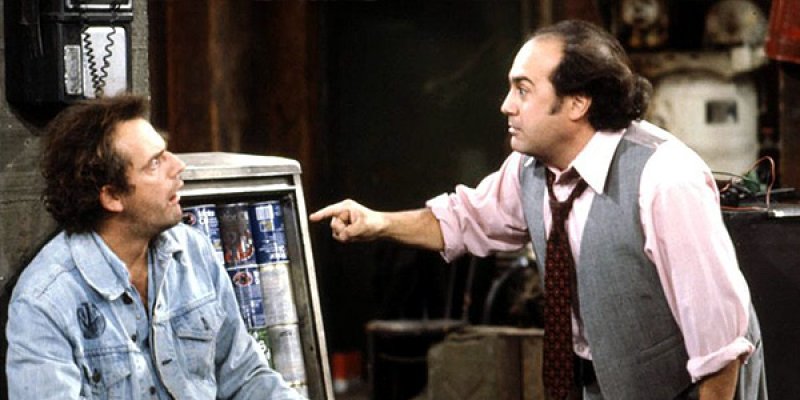 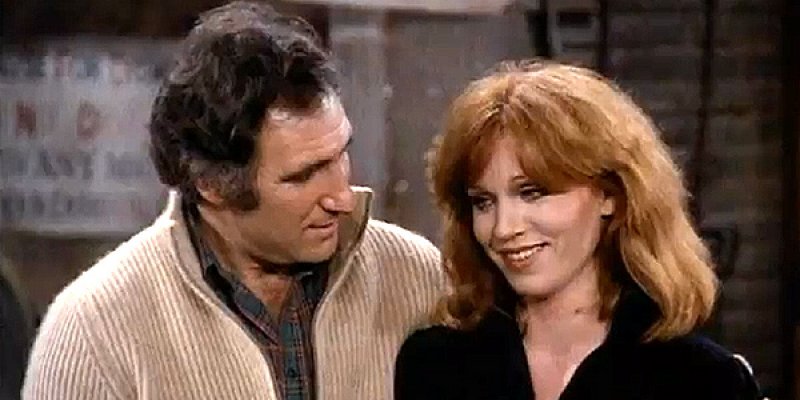 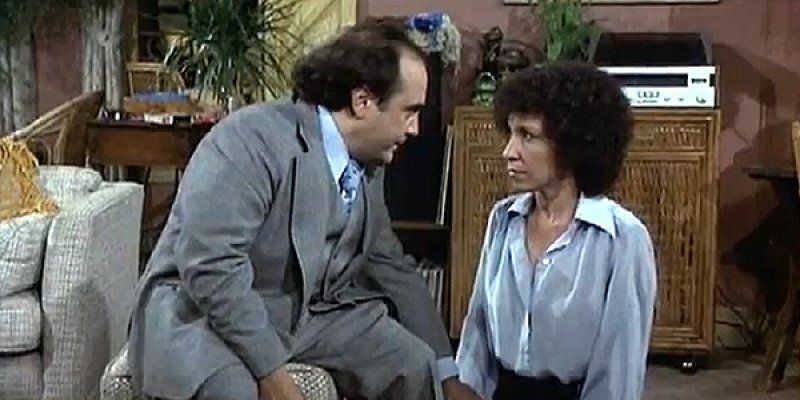 The lives of few New York cabbies and their scheaming dispatcher - for them every night could be dangerous, but also chance to earn some good money. We see them waiting in the garage for their cabs, following their dreams, helping each other.

Actually he didn’t. Actor missed production of a single episode, so creators reassigned his dialogues to other characters and... reached conclusion that Bobby (that Conaway played) is expendable.

That was quite ironic, since Bobby was an aspiring actor, constantly losing parts because of unfair treatment from casting people or directors and actor, who played that character was treated in the same manner by people, who tried to highlight how wrong it was. And to be honest after Conaway was written off the show has lost some of its quality.