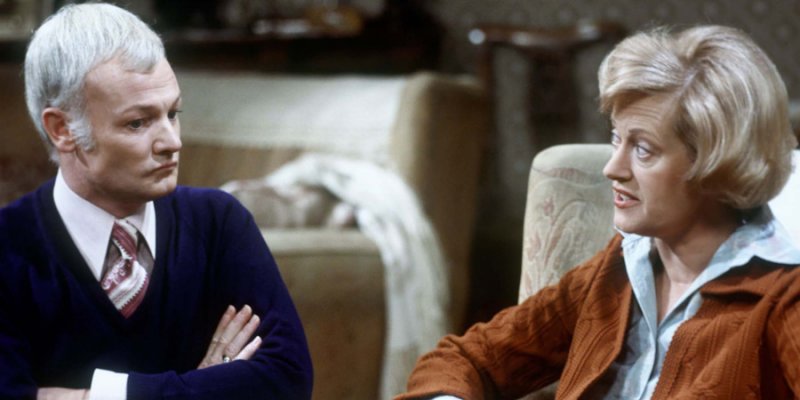 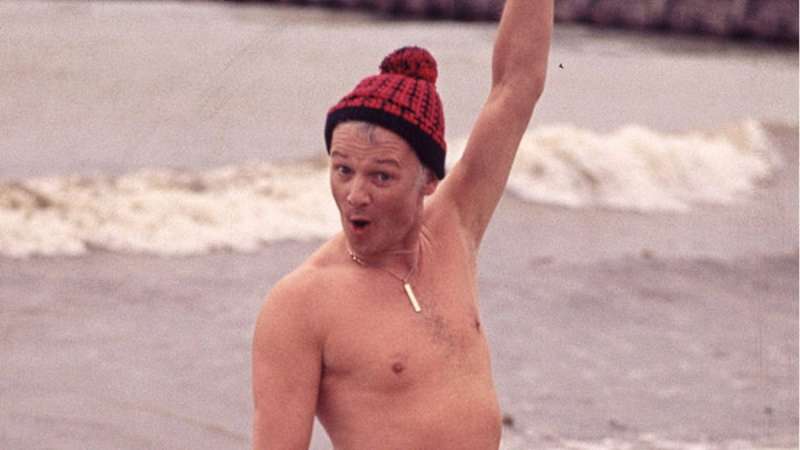 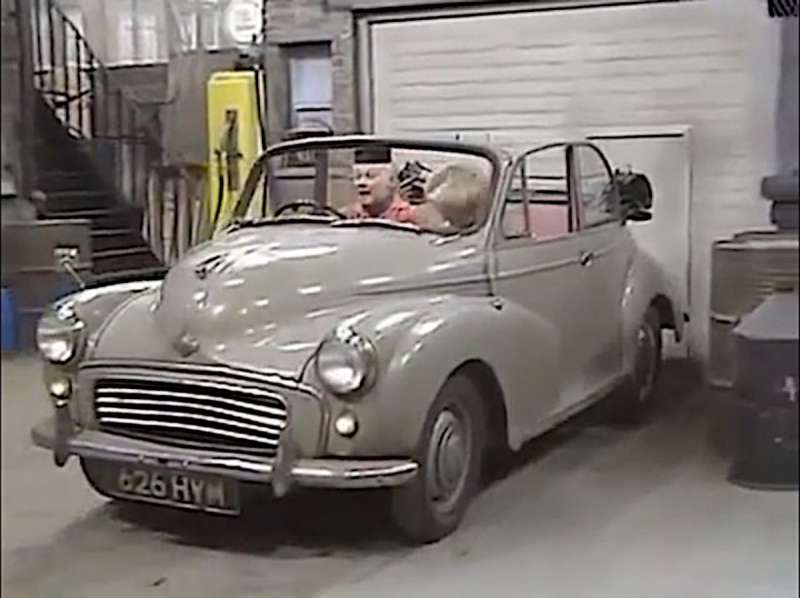 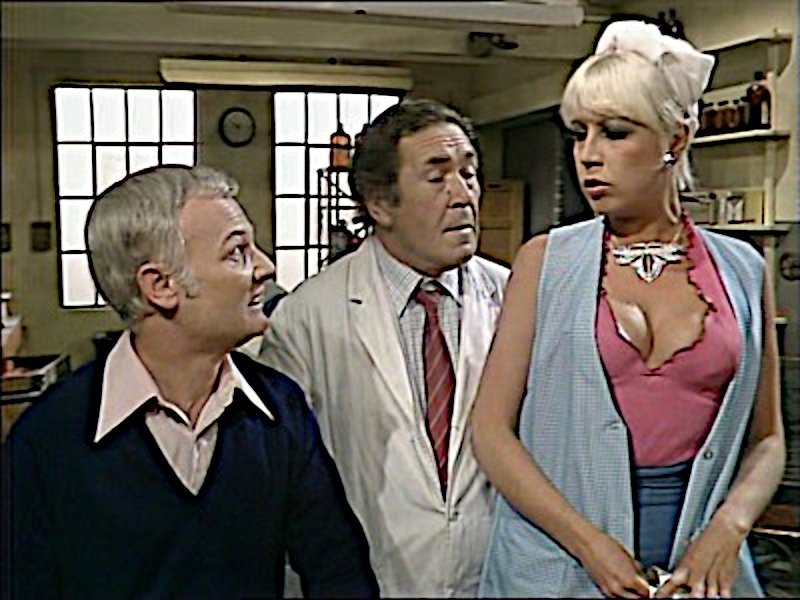 Neville Sutcliffe, a camp owner of a Blackpool chip shop, inherits a candy rock factory in Littlehampton and also learns that he has a step-sister.

Vince Powell was involved in quite few productions between 1960s and 1990s and he was never shy to re-use his old scripts. Odd Man Out was no exception - the Who’s A Pretty Baby? episode was almost identical to one of the episodes of Mind Your Language (1977-1979) called Who Loves Ya Baby? and also Whose Baby Are You? in Pardon the Expression from 1966.

Seasons of Odd Man Out