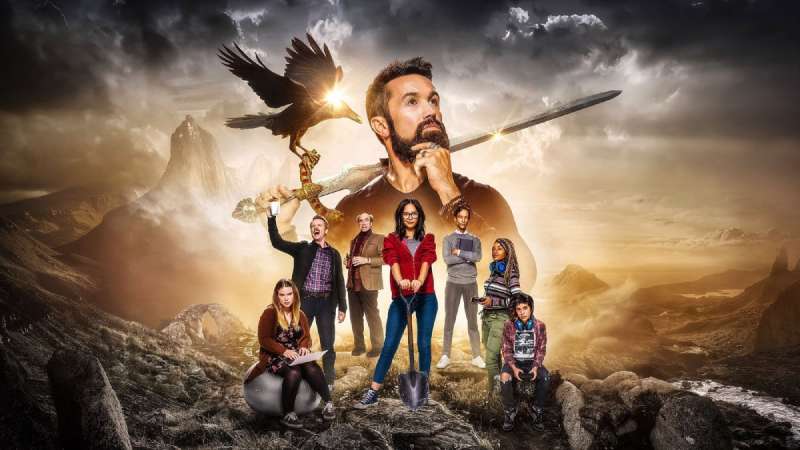 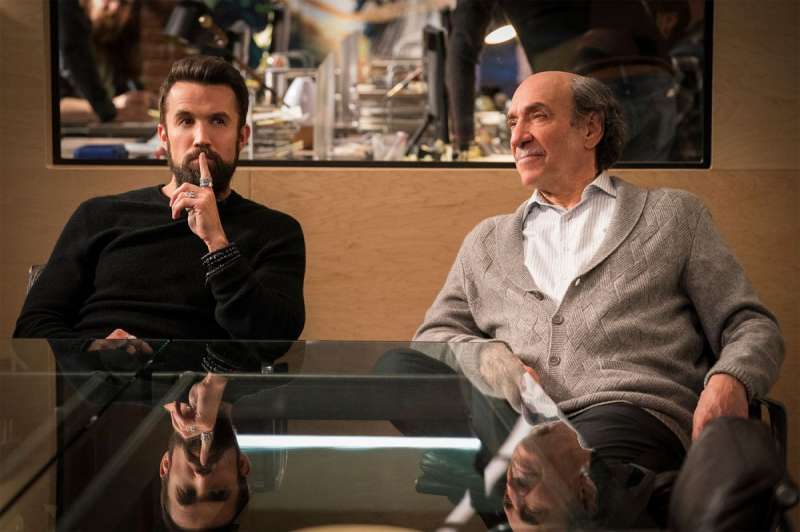 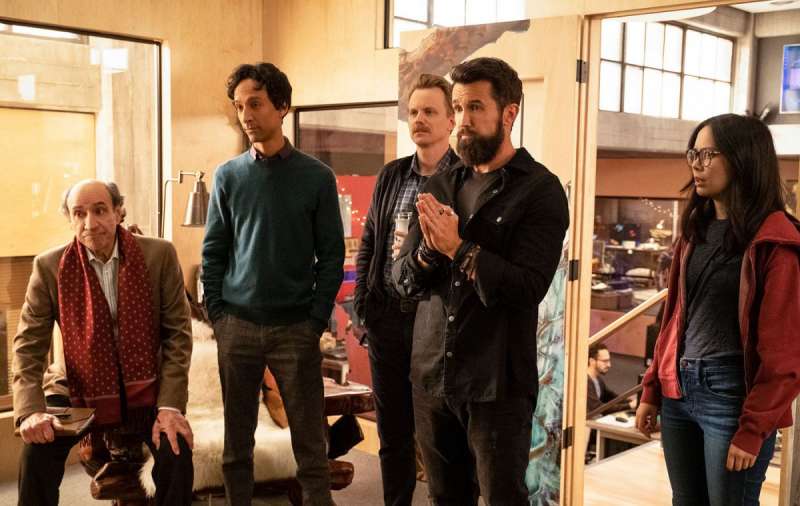 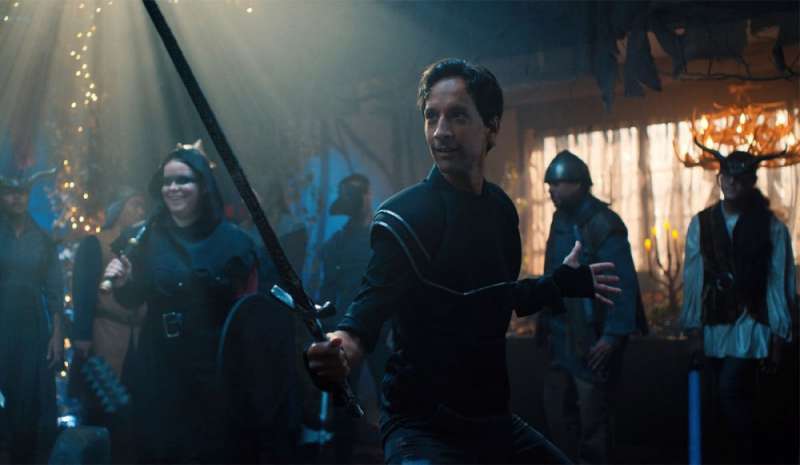 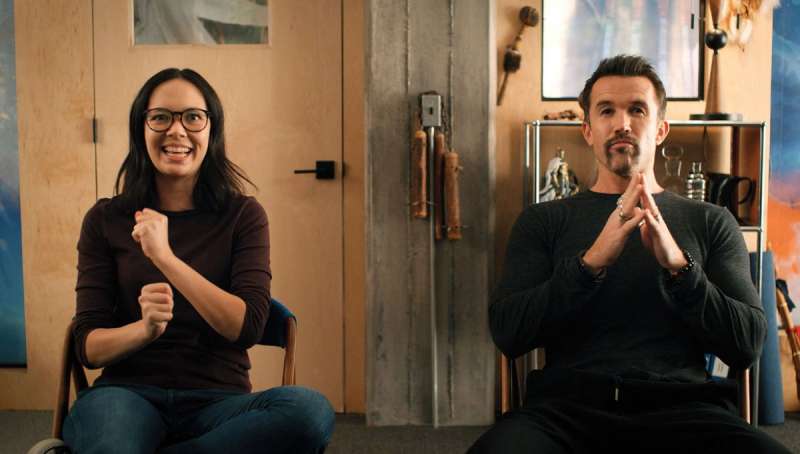 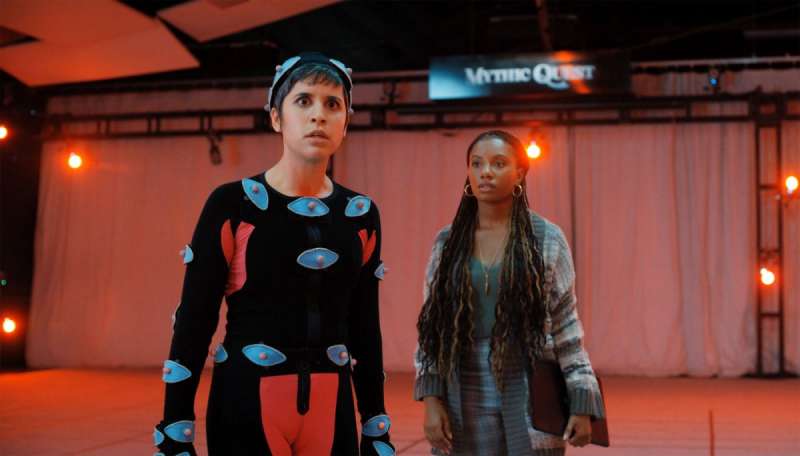 Online game Mythic Quest gained a lot of praise, but people, who are behind the game are completely different than what you might think.

Ubisoft approached Rob McElhenney with idea of making a comedy series about gaming industry. Despite his initial hesitation he agreed and creators used the Ubisoft’s input to keep the show realistic.

While Mythic Quest (especially in Season 1) puts emphasis on how women are struggling to get a breakthrough in gaming industry, Ubisoft in 2020 was put in spotlight as one of the companies that treated their employees badly, including covering up sexual harassment cases.