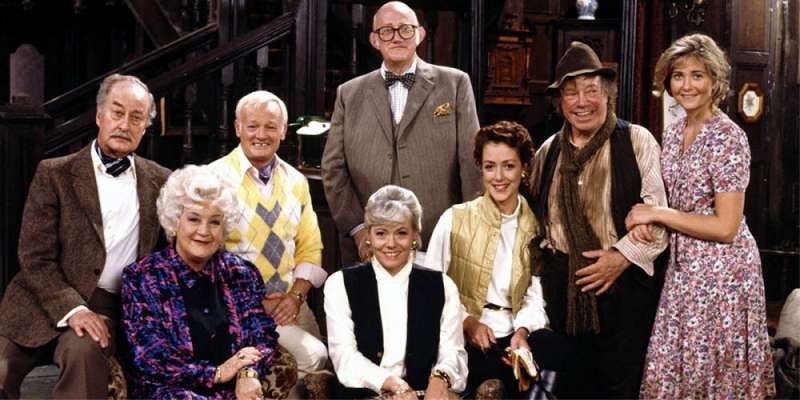 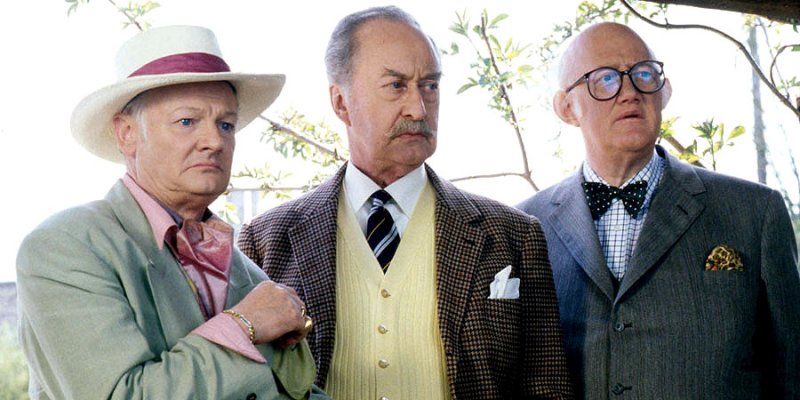 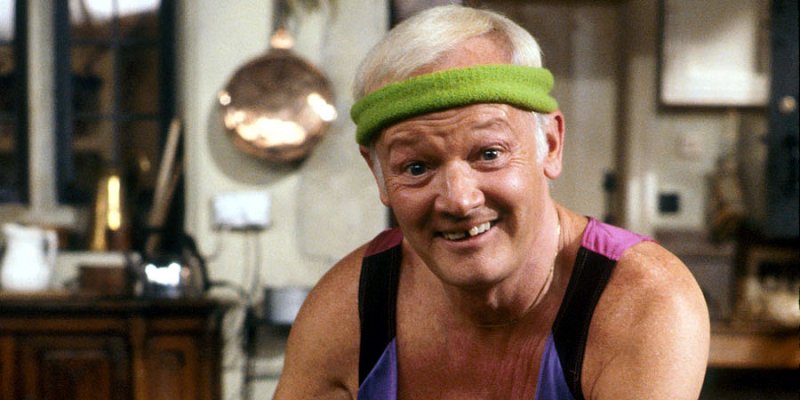 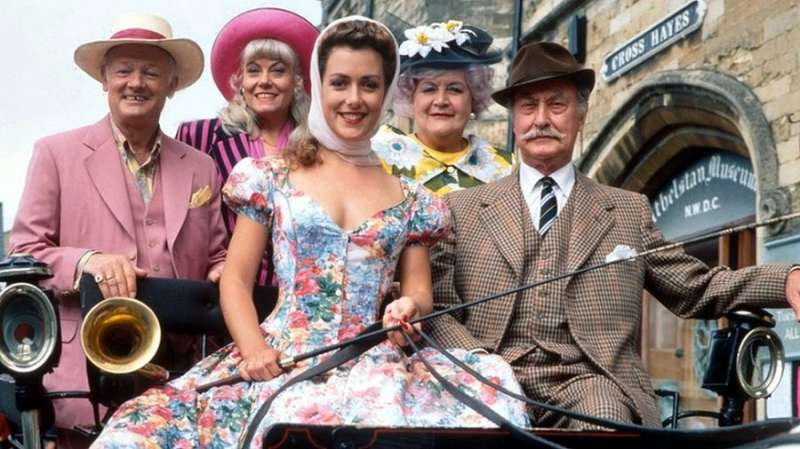 After long years the Grace Brothers department store is finally closed after death of Young Mr Grace, but few of the surviving employees are in for surprise - it turns out their pensions were not secured by the employer, but there is an option for them...

Trevor Bannister was only original main cast member that did not rejoined the cast of Grace and Favour, which was his own decision. As he described it his character in Are You Being Served? was just a cheeky young man who often uses double entendre, which worked fine when he was in his 30s, but when he was in his 60s he felt Mr Lucas would simply be a dirty old man...

The idea for the series was partly inspired by the case of British publishing tycoon Robert Maxwell, who, as it turned out, used to borrow heavily from his own employeesí pensions fund.

Seasons of Grace and Favour