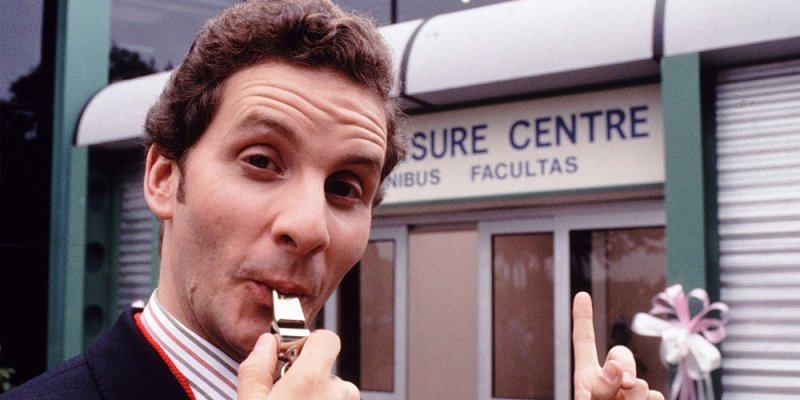 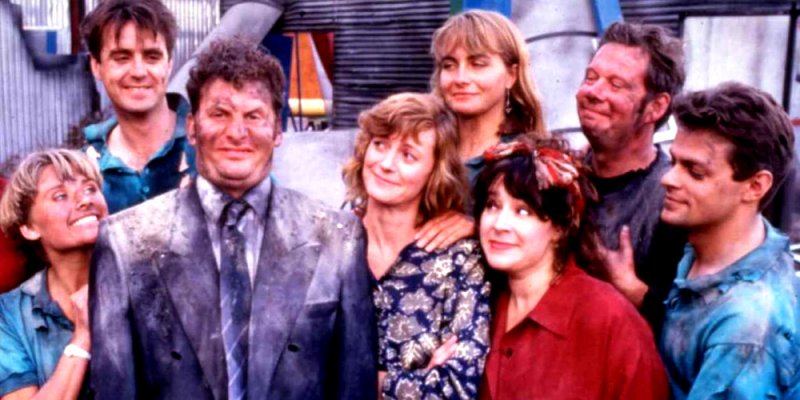 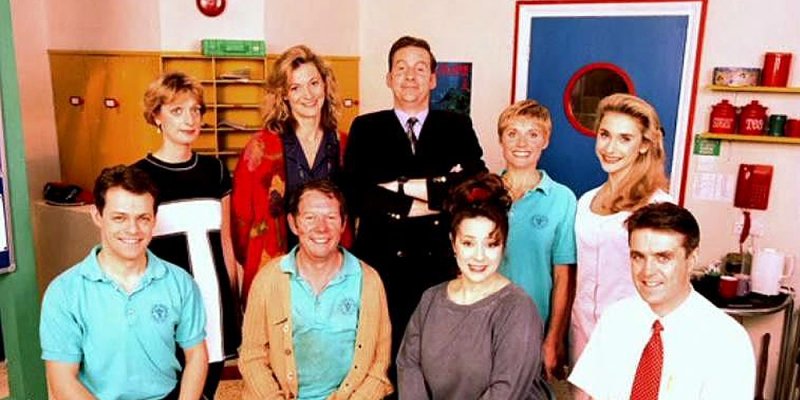 Gordon Brittas is running communal leisure centre, but lacking the knowledge and people skills he keeps running into troubles. Chris Barrie is playing almost the same kind of character as in Red Dwarf - incompetent, but bossy manager of the leisure centre who is trying to take care of everything. Rest of the staff is trying to live with his difficult character.