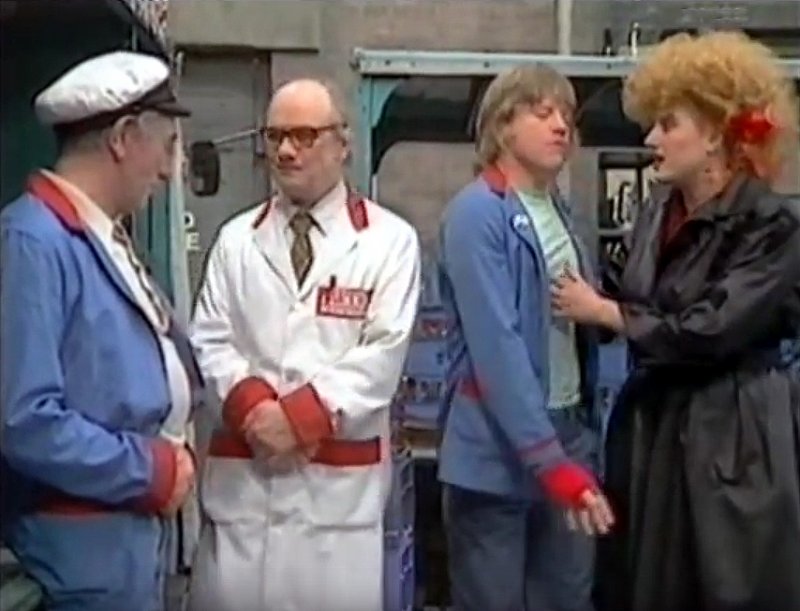 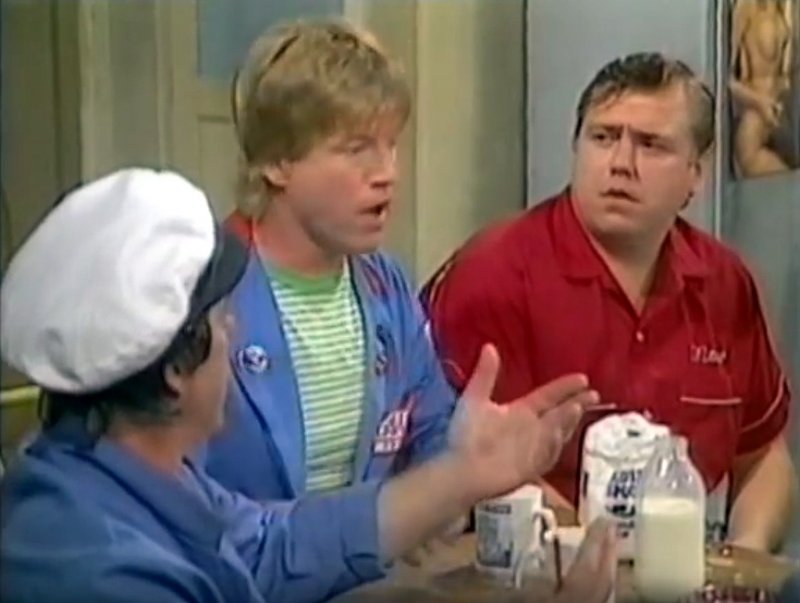 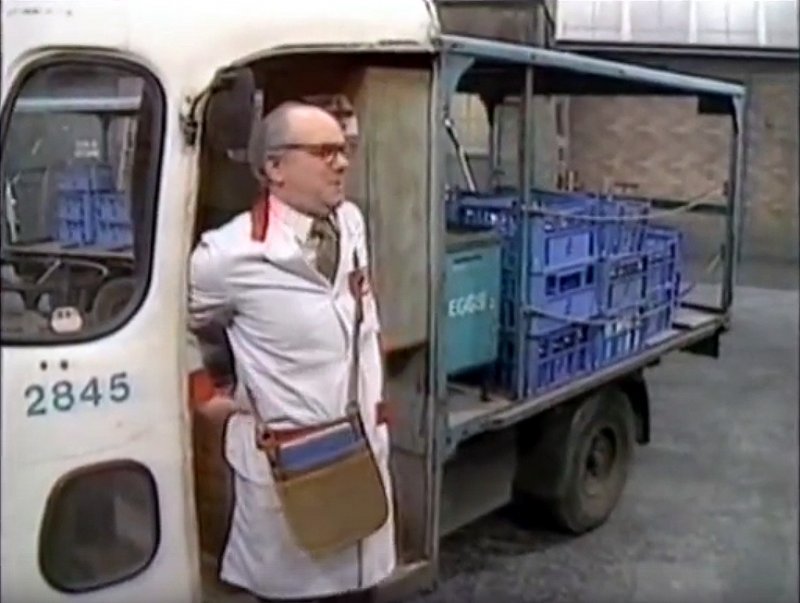 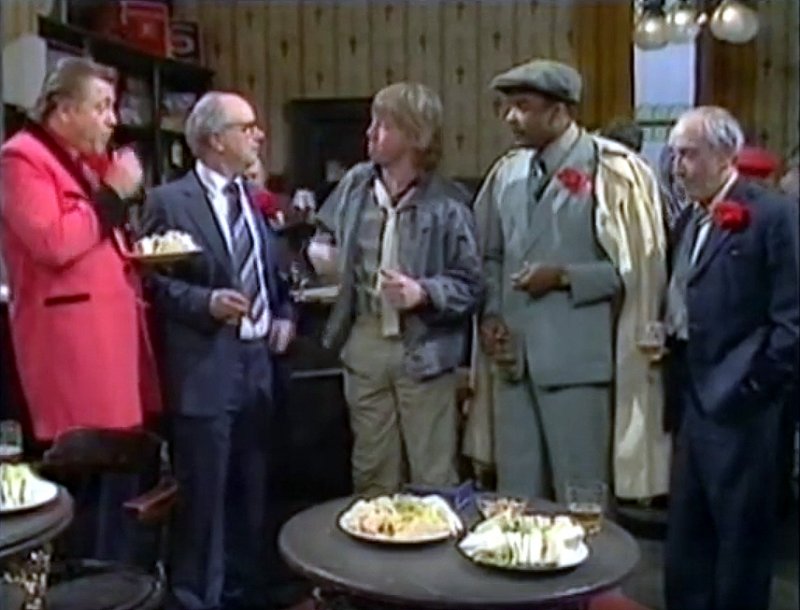 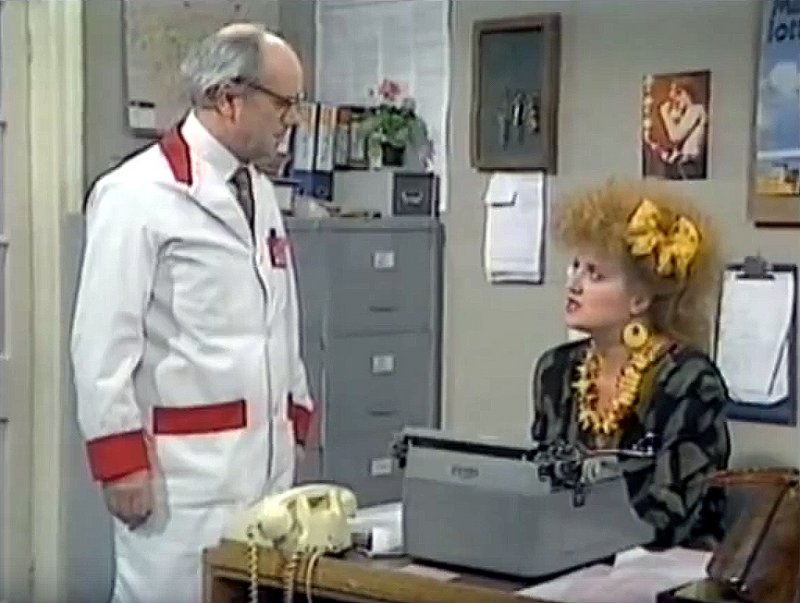 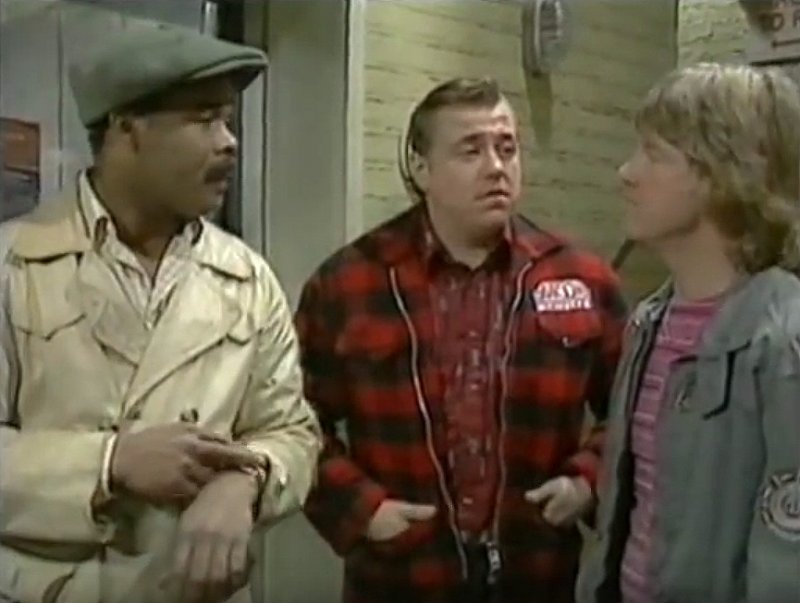 The staff of Dawson‚Äôs Dairies delivers the milk to the suburban part of London, but milk is hardly their most important topic during conversations in canteen.

Originally the part of Dave Deacon was written for rather controversial comedian Jim Davidson, but management of London Weekend Television suggested Robin Askwith instead.