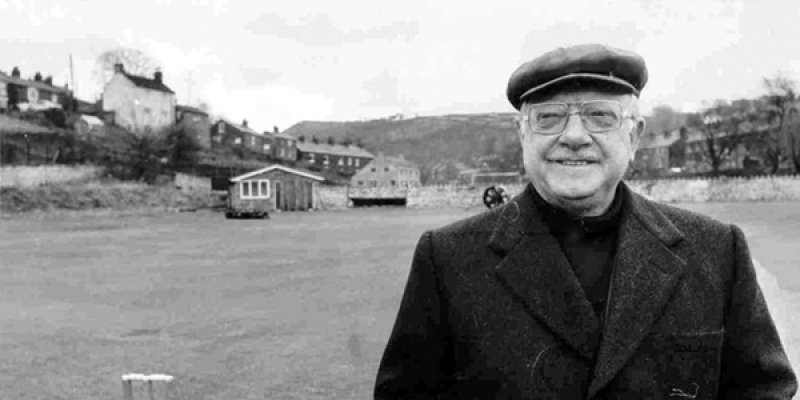 Small train station Parsley Sidings is managed by pompous Horace Hepplewhite, who is helped by his not very bright son and few employees he really can’t rely on.

Parsley Sidings had good cast, not bad idea for the show, pretty solid characters, but the only thing that was below par was the originality. Arthur Lowe and Ian Lavender practically were playing their characters from Dad’s Army, Kenneth Connor’s characters were impressive, but sometimes did not add anything good to the show, while Liz Fraser’s character was rather bleak and just used as a background. Similar story with the scripts - they were repetitive and lacked originality. Often the pace of the story was very very slow, build up was taking forever and the finale wasn’t producing much comical value.

Overall - this series were rather disappointing. Although I’m fan of old series this one didn’t really work as good it could. With cast that included one of the most popular comedy actors of that era Parsley Sidings was just insignificant production that seemed to be completely based around the cast and not the story.