Men from the Ministry 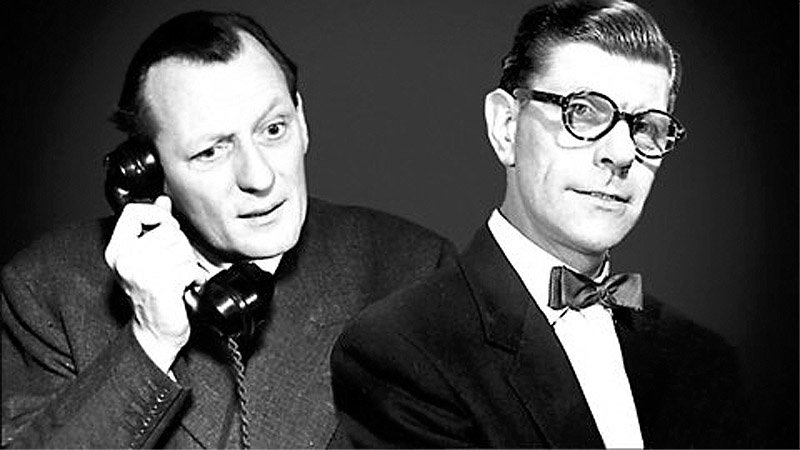 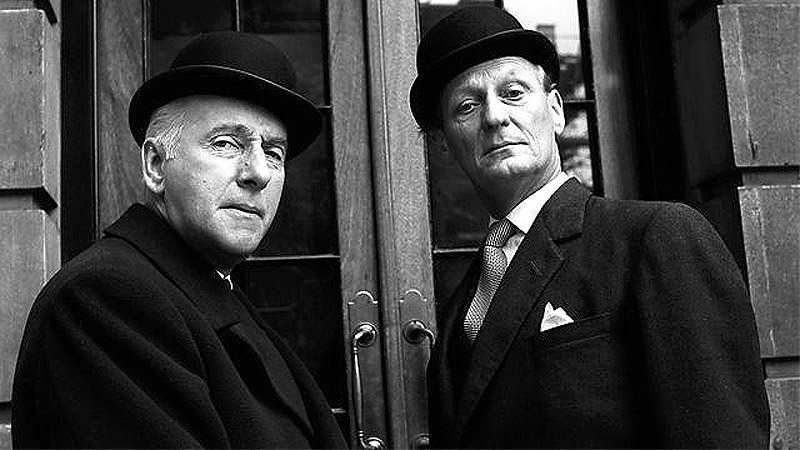 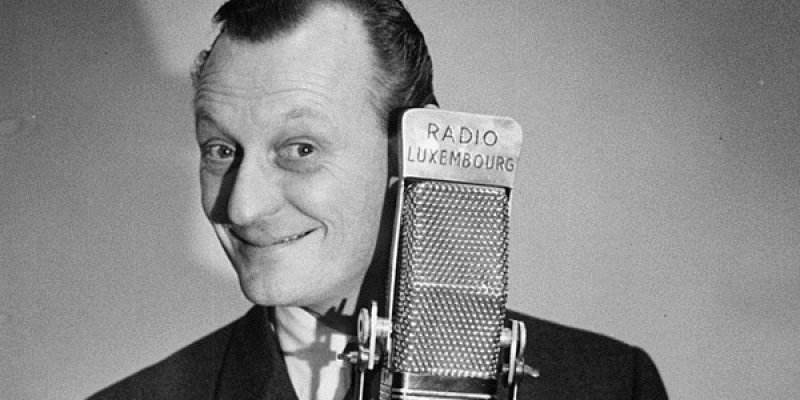 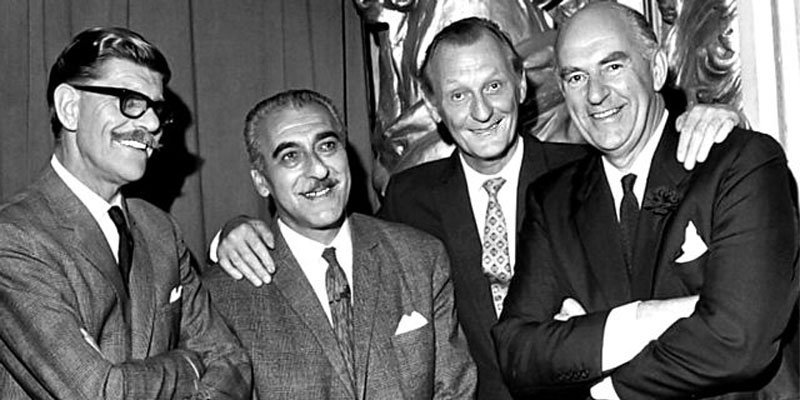 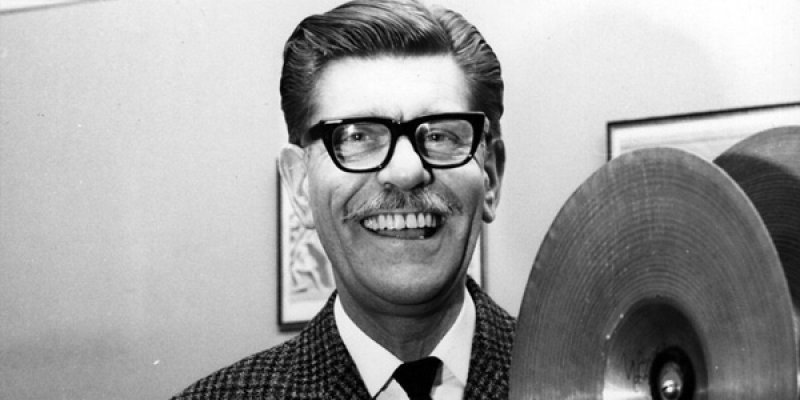 Fictional General Assistance Department was created to help other ministries with often trivial problems. Incompetent civil servants that are running it get into trouble everytime they try to do their job. But most of the time they just try to look like they are doing any job.

Fictional General Assistance Department was created to help other ministries with often trivial problems, like solving their small difficulties or dealing with paperwork, but in practice they cause more problems than they solve and cause more paperwork than they begun with. Their incompetence, lack of effort and sometimes bad luck turn every job they stumble upon into a new challenge... they also usually fail at. Two civil servants Lennox-Brown (called One) and Richard Lamb (called Two) try not to overstretch their limited abilities, so they do as little work as possible, but even if they do put their minds together to get out of the tight spot their secretary Mildred usually mixes something up or makes a crucial mistake in important letter. Their boss, Sir Gregory Pitkin, is always there to comfort them in difficult situation... well, to scream at them at least.

Light hearted comedy that led the way for such comedy classics as Yes Minister or Twenty Twelve. Although the plots were usually rather simple and after a while even a little bit predictable (since Lennox-Brown and Lamb usually were heading straight into disasters), but they were all witty, funny and with good chemistry between the characters. Still after 40-50 years from the premiere the episodes are still funny and entertaining.

Just to show how successful it was I will just mention that Men from the Ministry were made into local versions in South Africa and Finland, where new episodes were running years after the original series has ended.

Seasons of Men from the Ministry

Watch Men from the Ministry