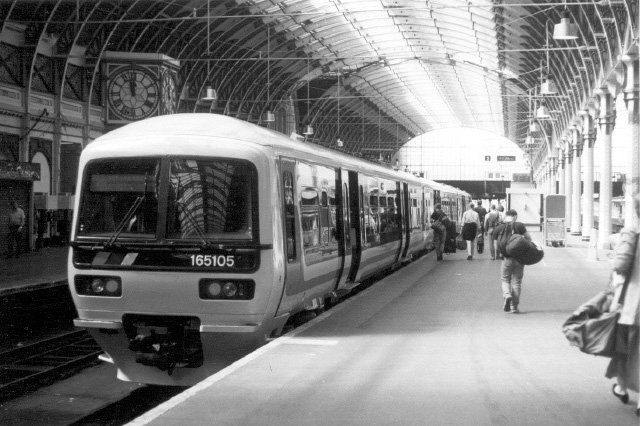 Two city gentlemen are made redundant and come up with idea that could change their lives.

Two main characters in Anything Legal were played by pair of actors that worked together before, as Lieutenant Reynolds and Captain Ashwood in long-running It Ain’t Half Hot Mum created by great duo Jimmy Perry and David Croft. Few years after Anything Legal they were coupled again in You Rang, M’Lord? (again by Jimmy Perry and David Croft) as George and Teddy Meldrum.

Seasons of Anything Legal