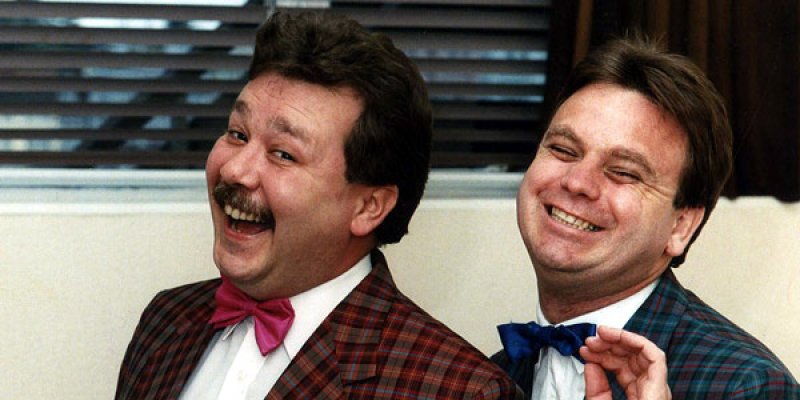 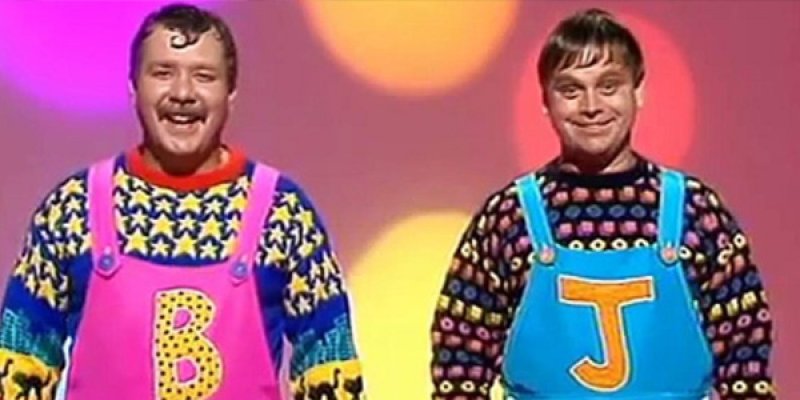 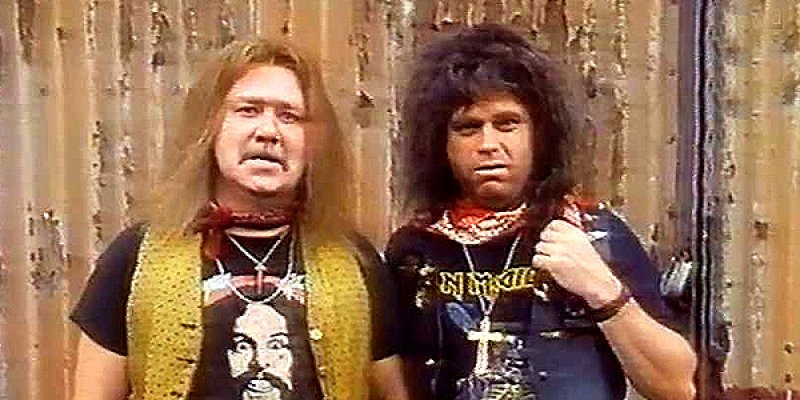 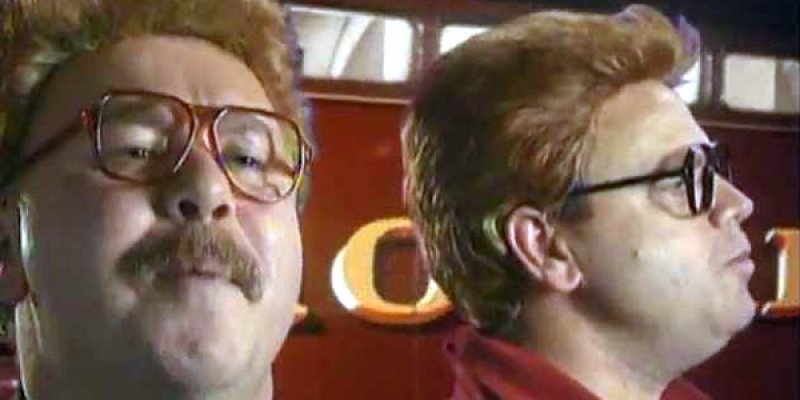 Hale and Pace managed to find the tastefull way of telling most tasteless jokes. For 10 years they’ve been showing jokes about f.e. sex, pissing, being drunk, injuries, cooking the cat in the microwave (well, to be fair they didn’t actually do it, but made a great joke about it) and anything they could get away with and what is different from other shows (f.e. It’s Always Sunny in Philadelphia or The Sarah Silverman Program) it was really funny.

They’ve created their own style of telling jokes in which the camera work was very important and which marked their work. Also they were good in parody and even some (I can’t believe I’m saying that) musical numbers. Of course they had some ups and downs (like one season spent on live sketches only which didn’t work or some of the characters in later seasons), but overall they really kept the good level.