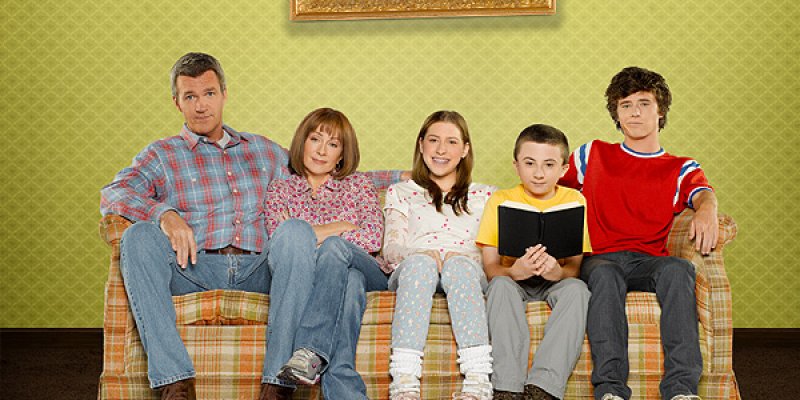 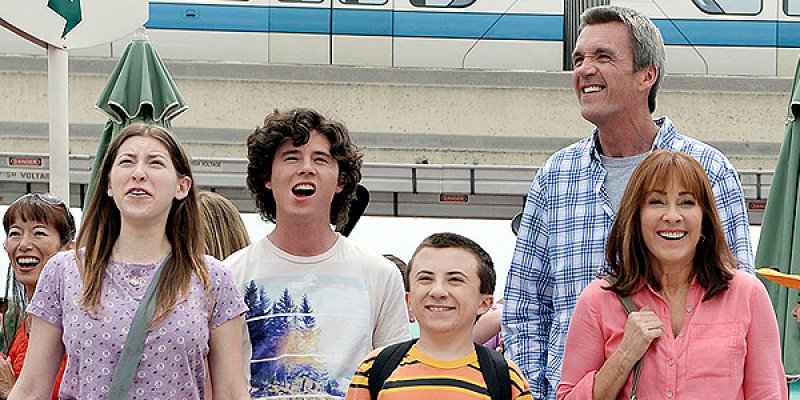 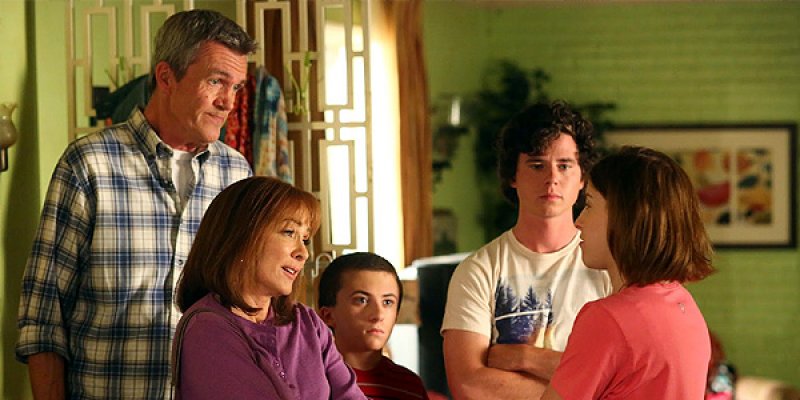 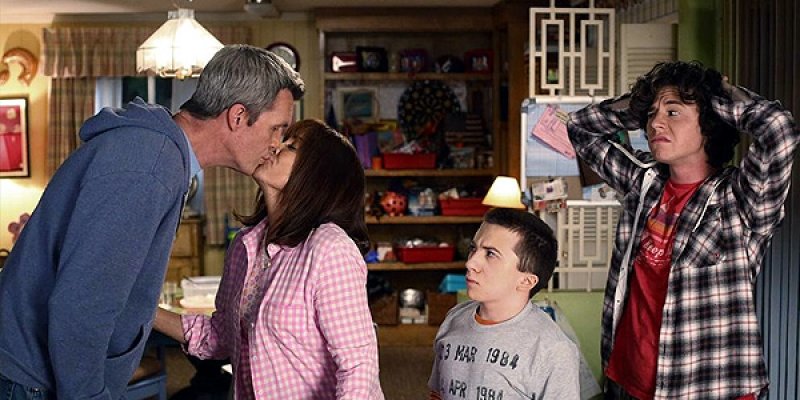 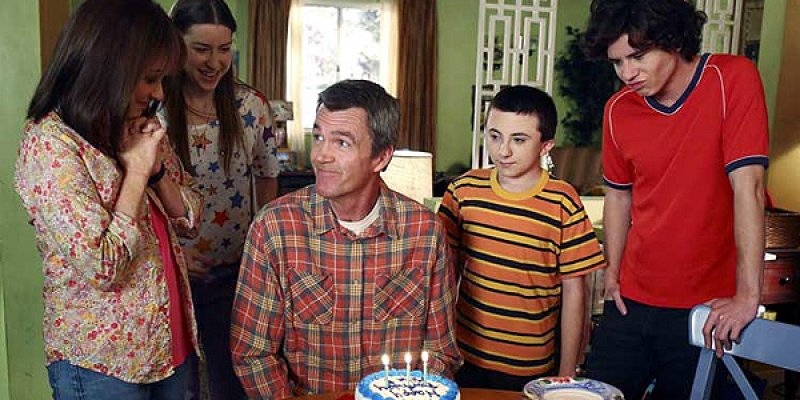 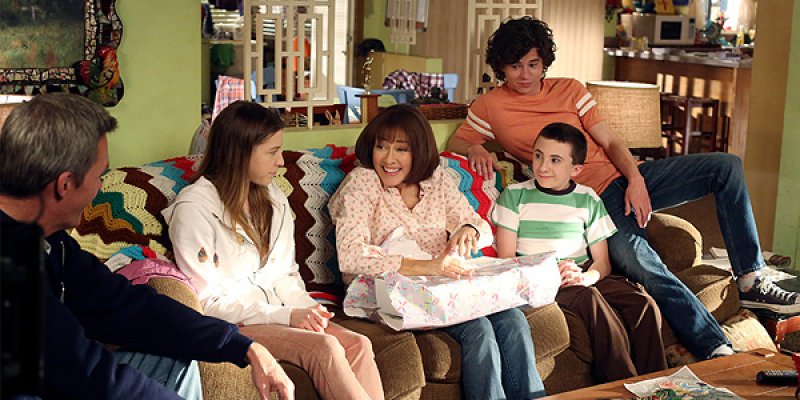 The Heck family from Orson, Indiana - two hard working parents and three rather unusual children. We see their everyday problems and rare and very small successes.

Despite not very good first impression (another show about family with few kids, also not very original cast - Patricia Heaton almost repeating her role from Everybody Loves Raymond and Neil Flynn trying to break away from his Janitor in Scrubs, Brian Doyle-Murray in part similiar to his character in Yes Dear), but I was astonished how fast the series convinces viewers to keep watching.

The Middle isn’t particularly original series (in some moments it reminds of Malcolm in the Middle), but the scripts are quite entertaining, the cast is well set, the plots are interesting, so it has everything you can expect from the comedy series for whole family.

Seasons of The Middle