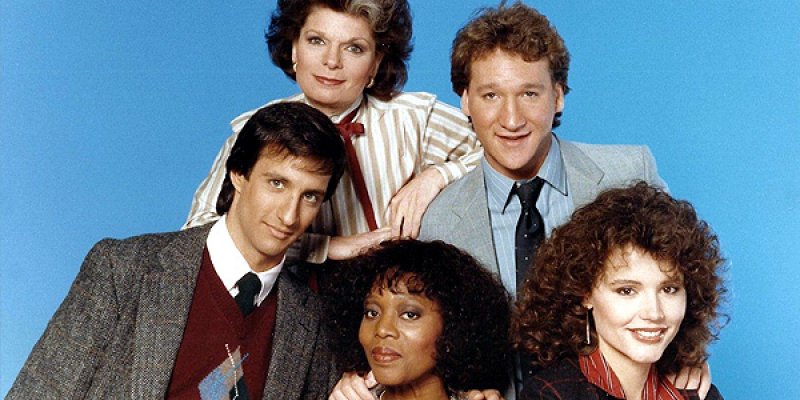 Sara McKenna is lawyer in a San Francisco Legal Aid office where she meets unusual clients and... equally unusual colleagues.

Ahort-lived sitcom that was a victim of rather silly network decisions - it was setup to compete for rating with Dynasty (the most popular show at that time) and since it didnâ€™t brought enough audience it was decided to cancel the whole thing. Which actually was a shame, because the show was rather good - funny, well set cast, interesting plots.