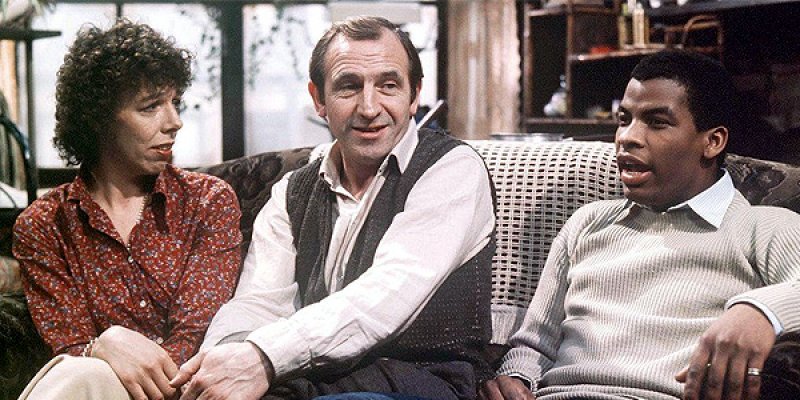 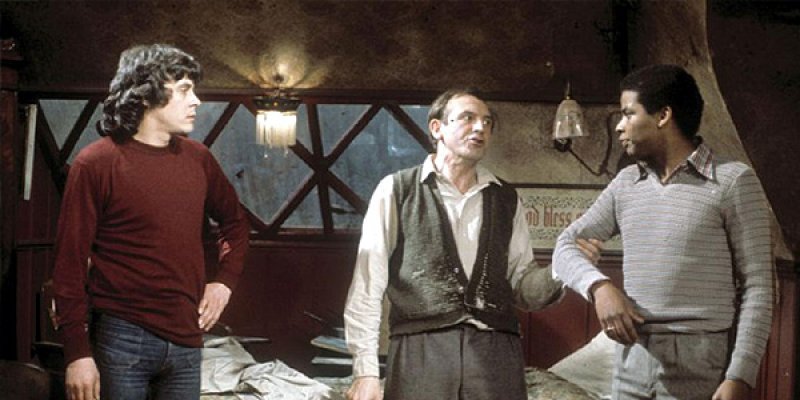 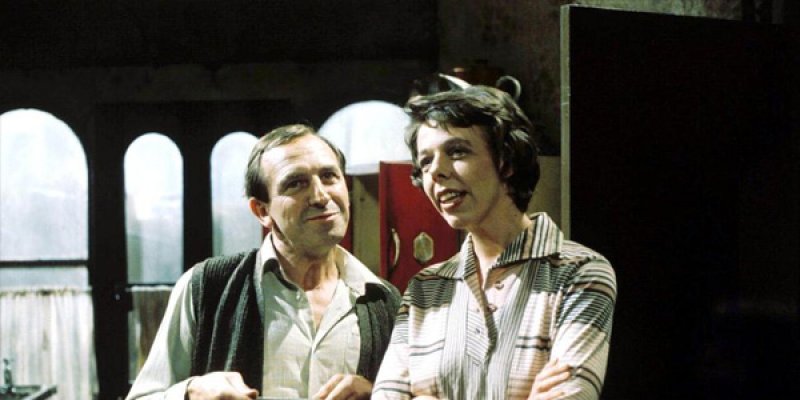 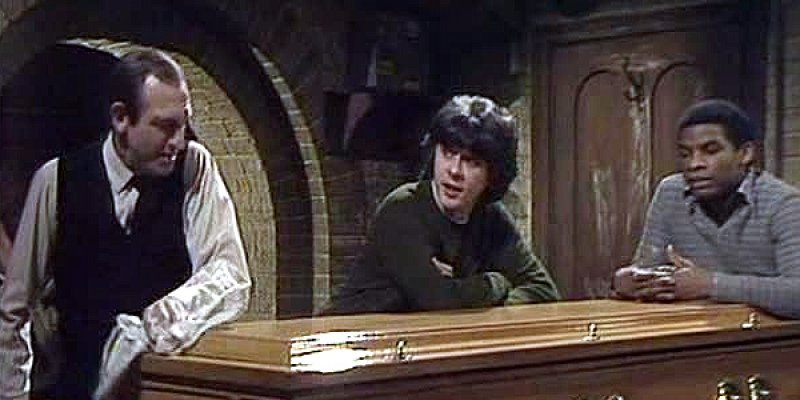 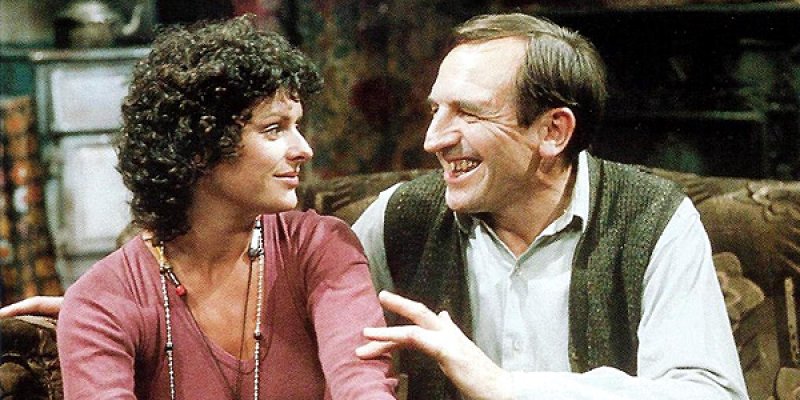 The series centered around a stingy landlord Rigsby that tries to find out how low he can put the standards for his lodgers and get away with it. Young students Alan and Philip try to mess up with his mind to get even.

Despite that the whole outlook of the series is rather darkish, a little bit sad and a little bit bitter the creators have managed to bring some good quality fun. Comparing to other British comedy series Rising Damp is rather average, with limited number of characters and the entire plot took place inside the house. But still there were some very good episodes.