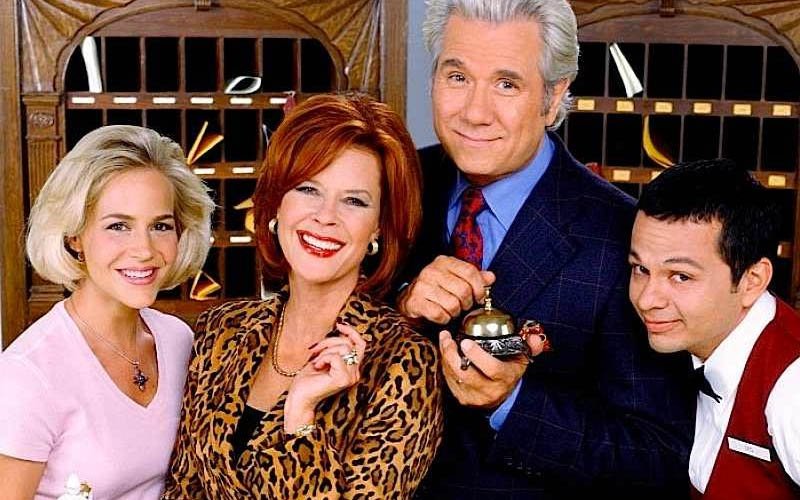 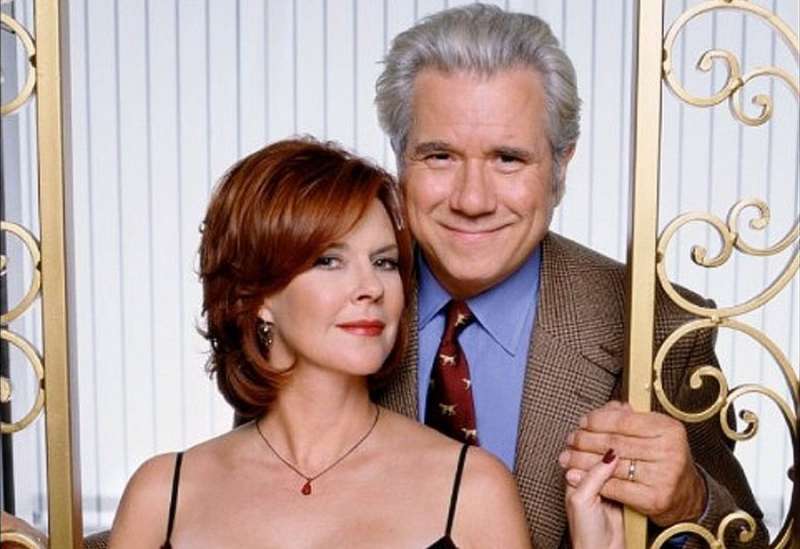 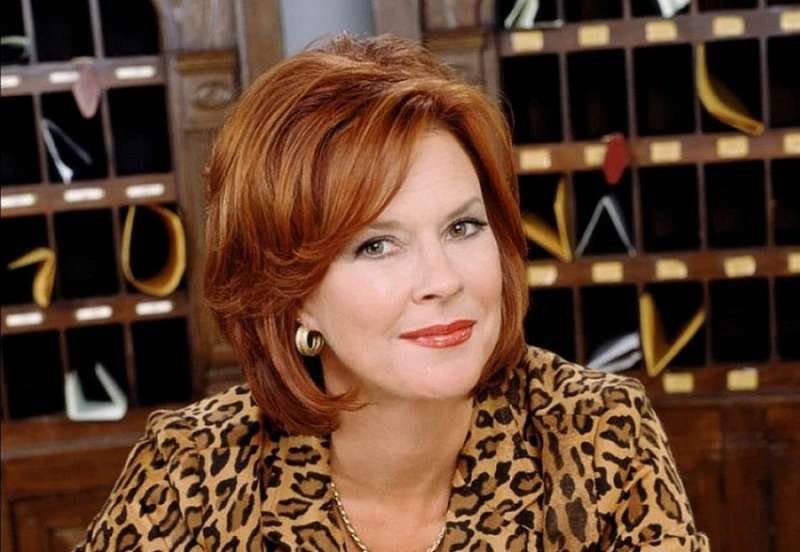 Royal Payne and his wife Connie run a Whispering Pines Inn, not so glamorous hotel somewhere near coast in California. Their guests are sometimes quite eccentric, but not as eccentric as Royal himself.

John Cleese was asked to play a role of rival hotel manager and supposedly agreed to it. However it was planned for the second series of Payne, which was never made.