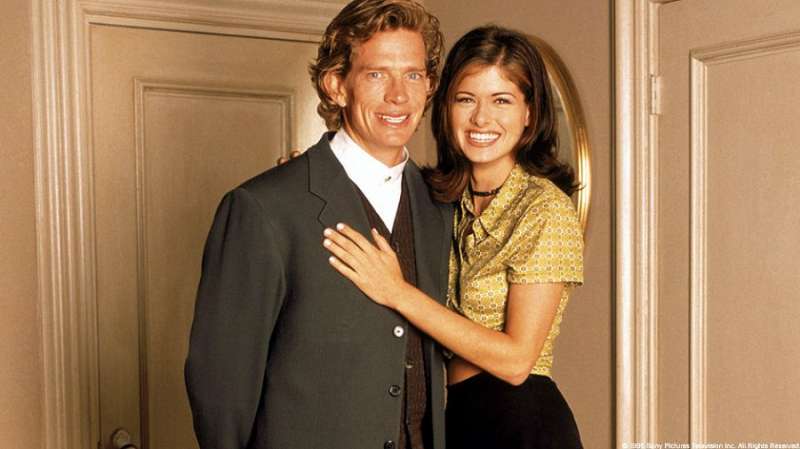 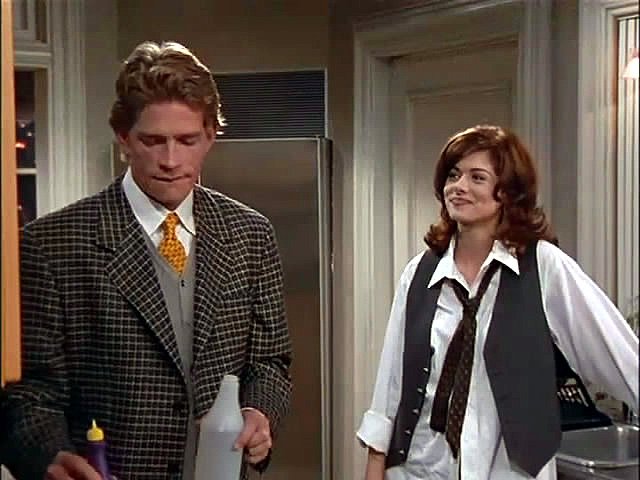 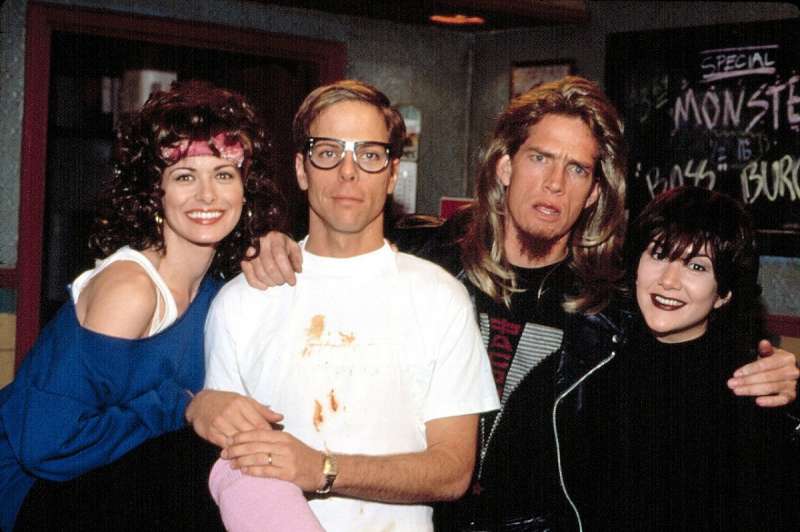 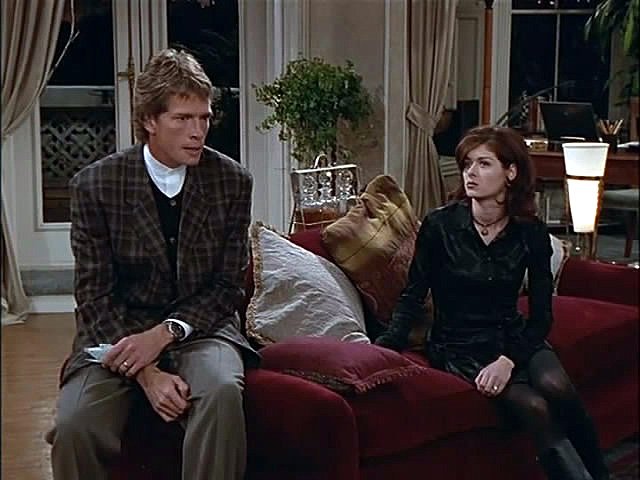 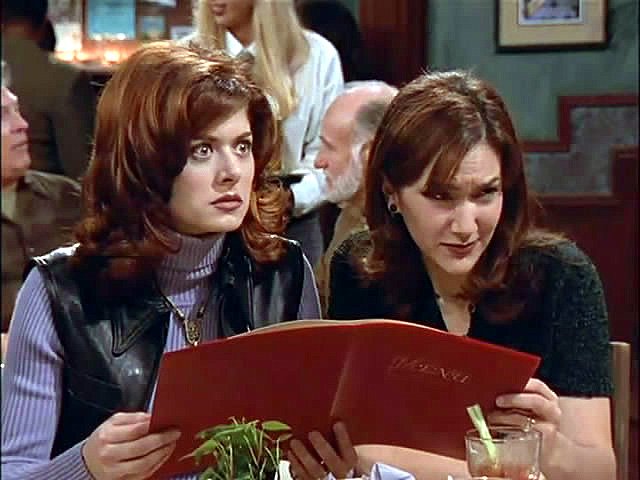 Two New Yorkers find unusual solution to their problems - he needed promotion, she needed to move out from her parents house, so they decided to... get married. Well, sort of...

Debra Messing later starred in Will & Grace sitcom, which in a way had very similar premise - she played a character sharing flat with a gay corporate lawyer, who sometimes tried to hide his orientation from other people and Grace was a convenient way to do it.

Seasons of Ned and Stacey