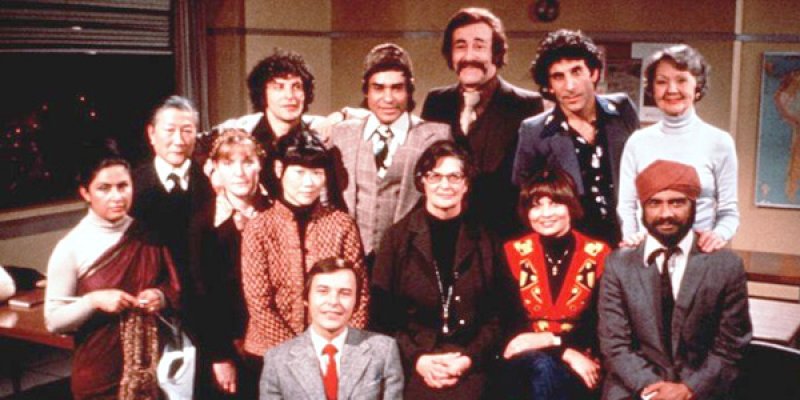 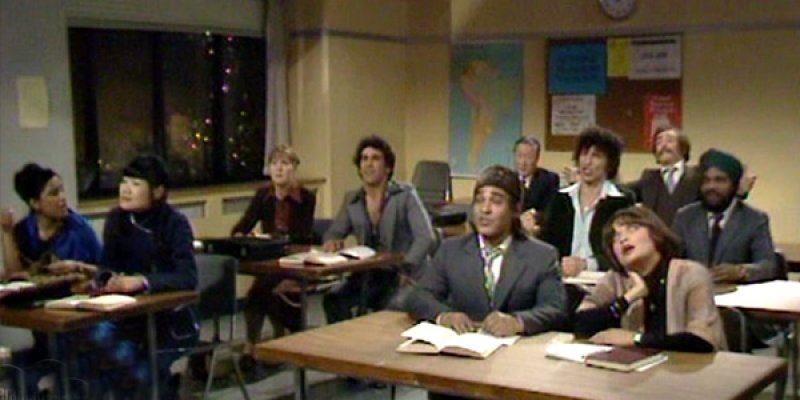 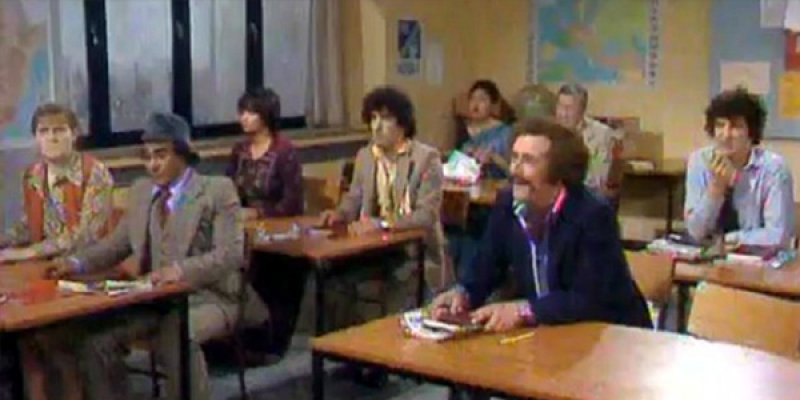 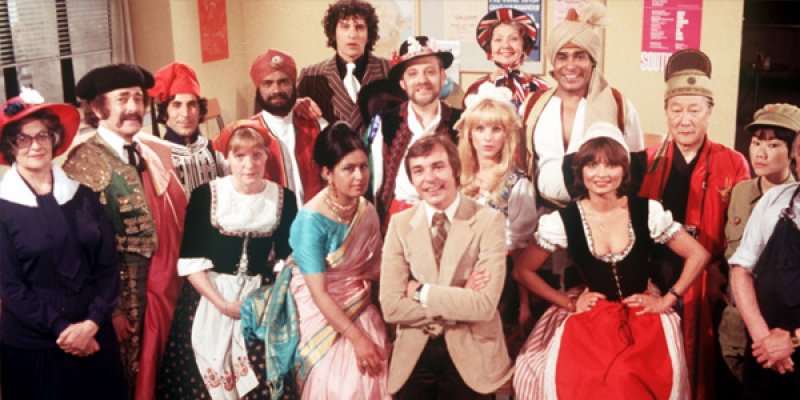 English tutor takes up group of imigrants on "English for foreigners" course, but his naive enthusiasm quickly fades away when he realizes what problems he will have to face.

Light comedy about foreign students that want to improve their English. Full of jokes based on misspelling or misunderstadings of English language. By some people this show was called rasist and xenophobic, but it’s very hard to find any evidence to support it - all the foreigners were shown in a sympathetic way and the whole story was shown in a way that it’s almost impossible not to like any of the characters (even the principal played by Zara Nutley). Just like in Only When I Laugh the creators managed to keep it fresh for over 30 episodes even though the whole series take place in same room with same set of people. After 30 years it is still funny and entertaining.

Seasons of Mind Your Language