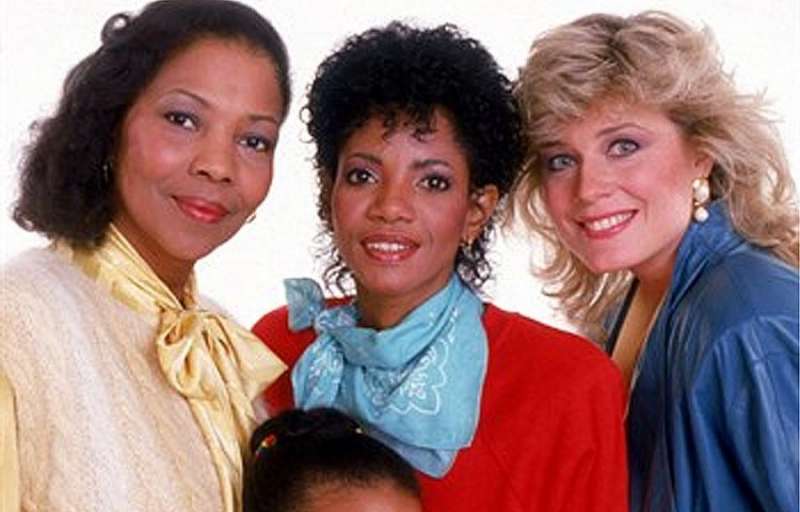 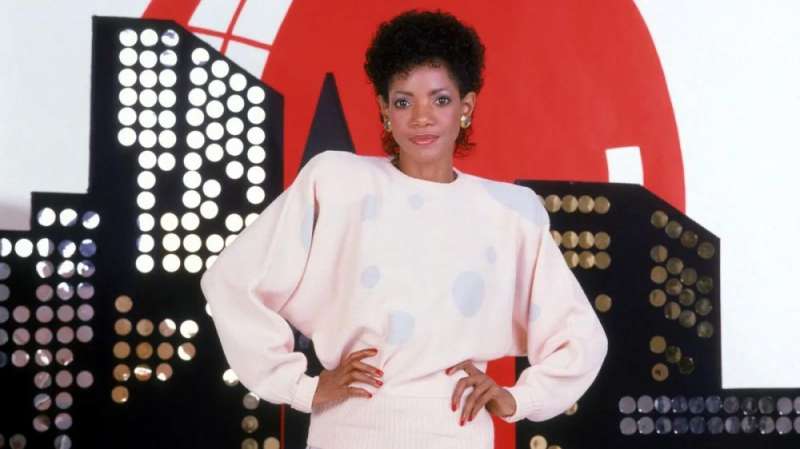 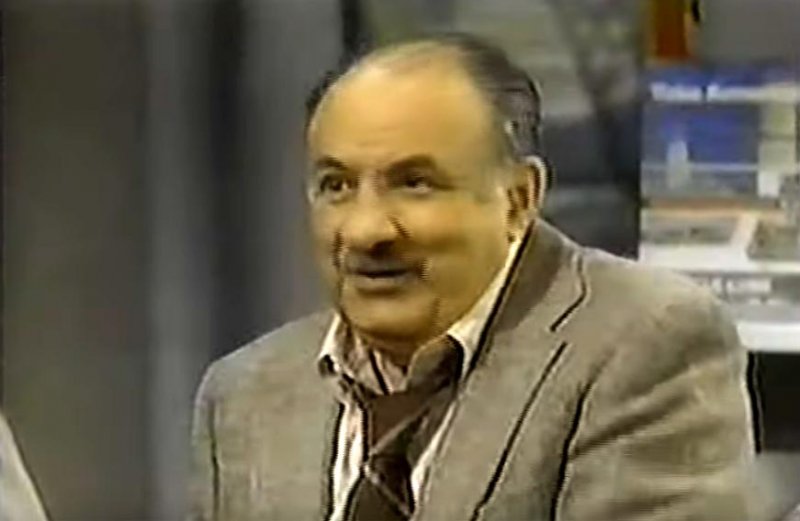 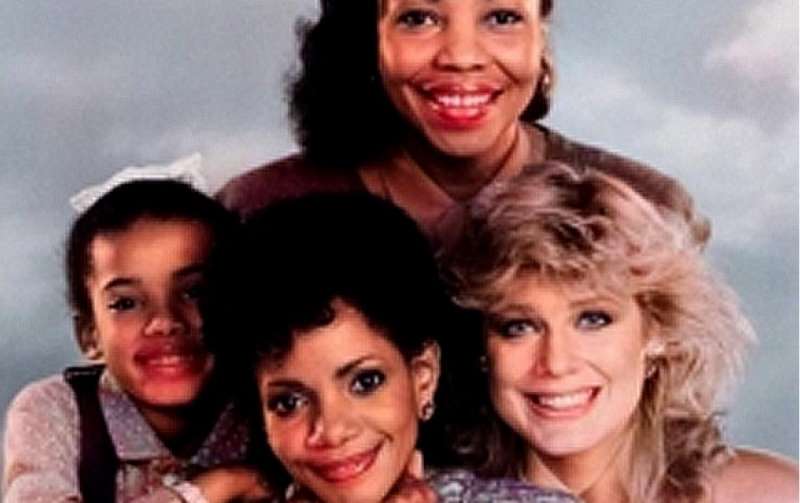 Melba Patterson, a divorced mother of one, feels like her dating days are over, so she tries to manage her private life and her job as director of Manhattan Visitors Center.

Melba Patterson, a divorced mother and a director of New York’s Manhattan Visitors Center, tries to cope with her personal and professional life with help from her mother Rose and her almost sister Susan. After death of Susan’s mother Rose, who worked as housekeeper in the household, took the young girl under her wings and Melba and Susan grew up together. After her divorce Melba is trying to get back to dating, but every guy she meets turns out to be another reason she should stop looking. Meanwhile she takes care of her daughter and her employees, who are a mixed bag.

Melba Moore was a star of Broadway (she was in the original cast of musical Hair, but also quite few other productions) and a singer (she won Tony Award and two nominations for Grammy), who clearly was a very talented artist. She tried to breakthrough into television in 1970s as part of duo with Clifton Davis in variety show, but in 1988 she was given a chance to star in eponymous sitcom Melba. And this show, although by coincidence premiered on a day of national catastrophe, proved that acting clearly wasn’t one of her strong points.

To be fair it was a very poorly written and shallow show that had very little to offer, but the subpar acting was one of the most visible challenges this show was facing. And the worst thing was that the two characters that were suppose to carry this sitcom on their shoulders, Melba Moore as the titular character and Lou Jacobi as the comic relief in workplace, were dragging the show down with their performances.

The episodes were full of cliches, the characters were lacking any depth, the situations were mildly interesting, which overall created a very forgettable show that was more or less cancelled after the first episode (see trivia). Yes, it was unfortunate date of the premiere of the show, but that does not change the fact that it was a really poorly made show that was nowhere near the standards for the era with wild stabs at jokes that went as well as led baloons.