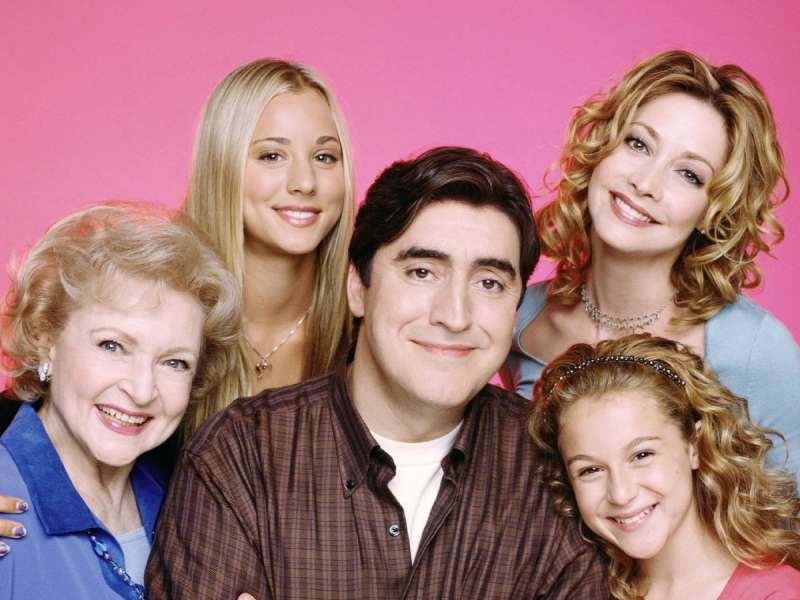 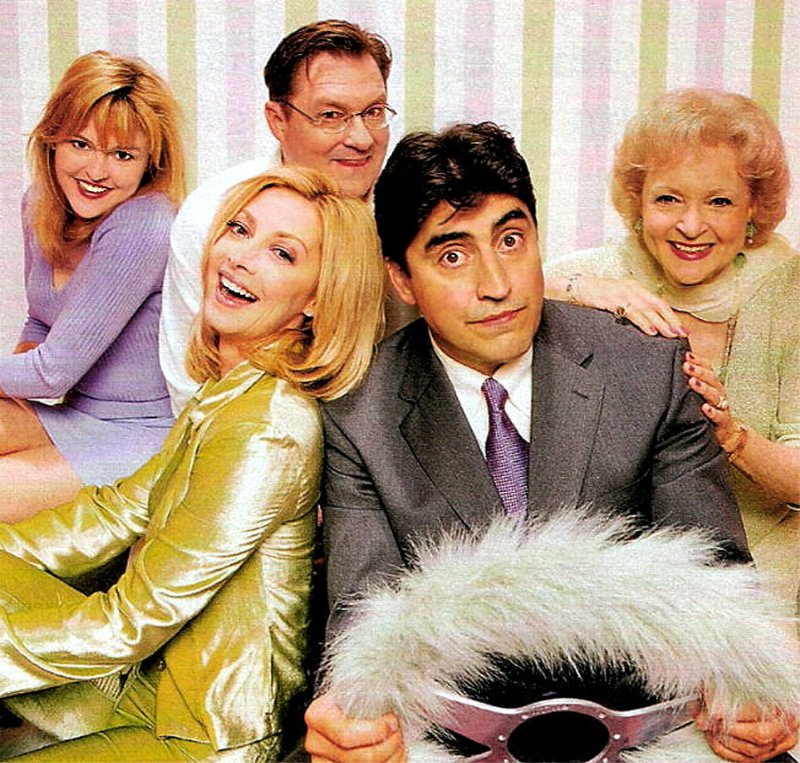 Jimmy Stiles is a carpenter working from home, but his personal life keeps getting in the way of his work.

Kaley Cuoco was casted as replacement for Shawna Waldron, playing the part of teenage daughter Bonnie Stiles in Season 2 (even though both actresses physically could not be more different). However the series was cancelled before episodes with Cuoco where broadcasted.

Eventually 6 of the episodes of Season 2 were "burned" in June 2001, which is term for using cancelled shows episodes to fill gaps in the lineups in low-audience slots.