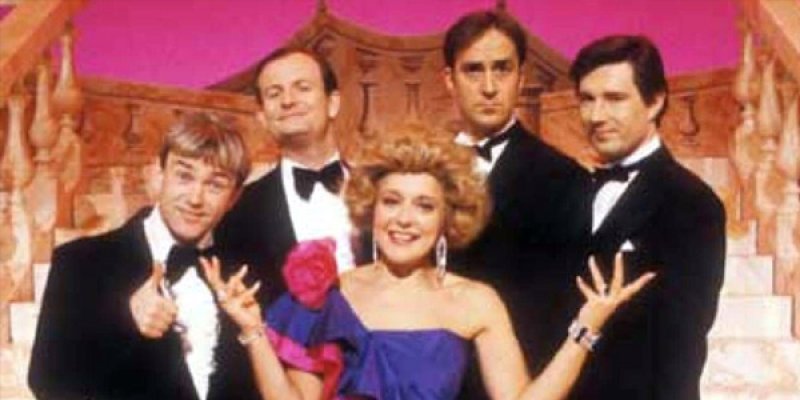 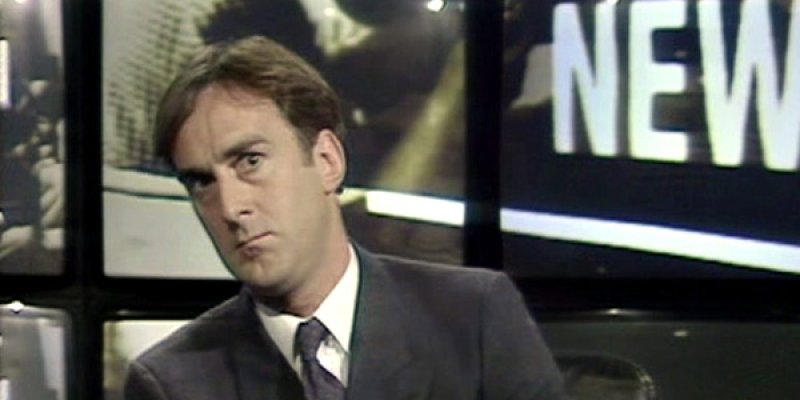 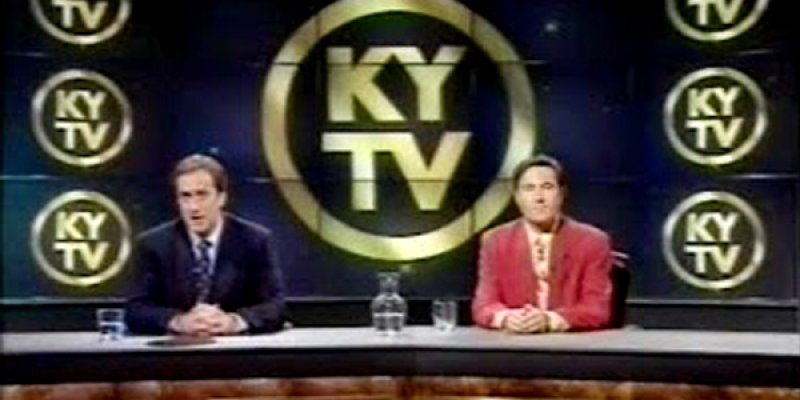 Satire on modern television stations set on commercial success rather than quality of material. New satellite channel KYTV begins the broadcasting and offers different theme each week - from European Union to sex and from World War 2 to religion.

Series created by British comedians Angus Deayton and Geoffrey Perkins was a great fun to watch when it was first aired, but with time the satire begun to look very similiar to today commercial television stations. Great set of actors, good ideas put into scripts - together it created a real treat for the viewers.