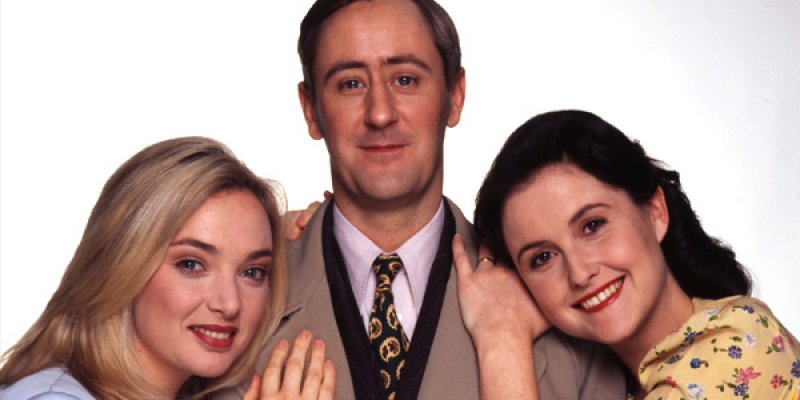 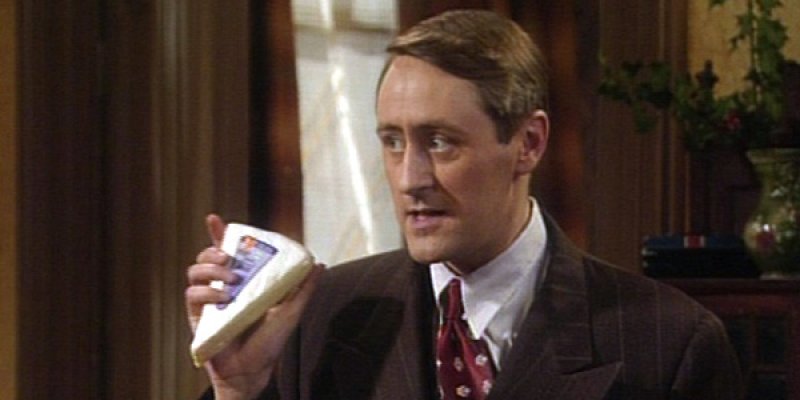 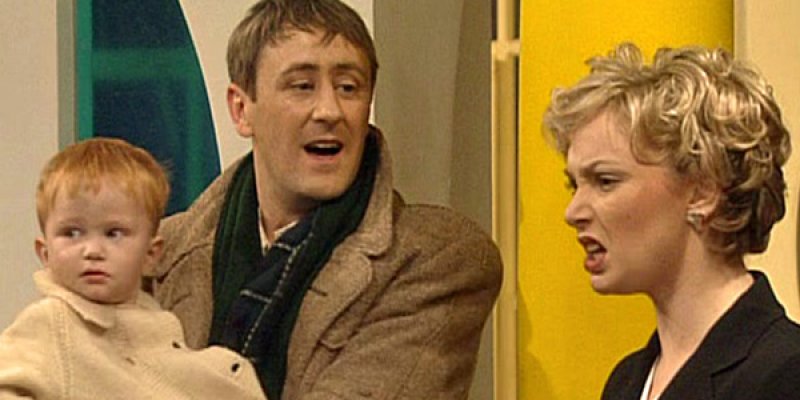 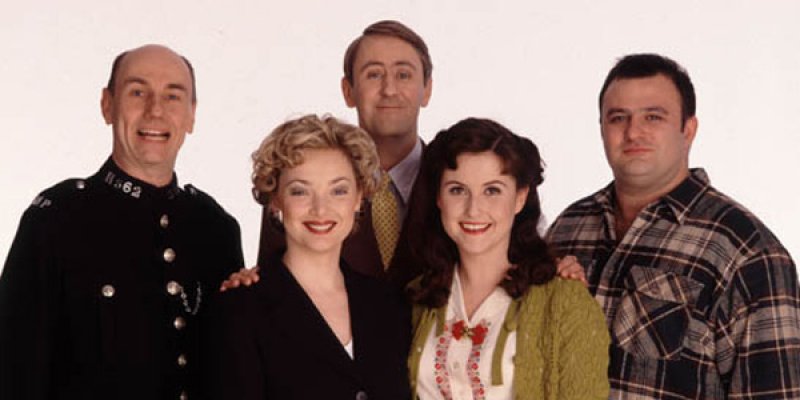 Gary Sparrow, the TV repairman living with his wife in London in the 1990s accidentally finds the portal that would allow him to move in time to 1940s London and back. The war was still on, German bombers was flying over the city, but Gary found the reason to keep visiting the past - barmaid Phoebe.