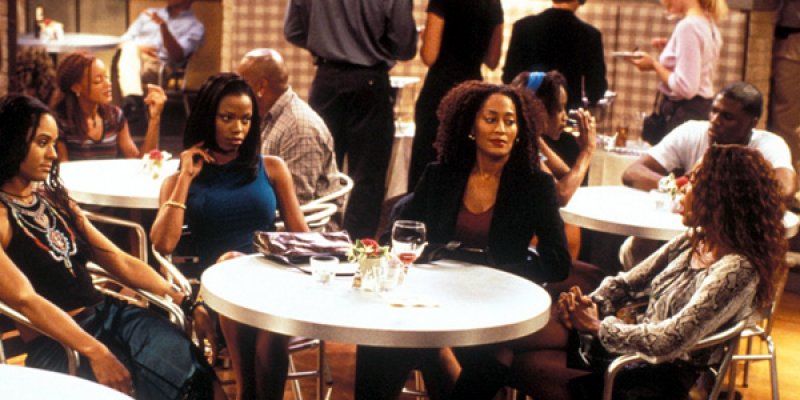 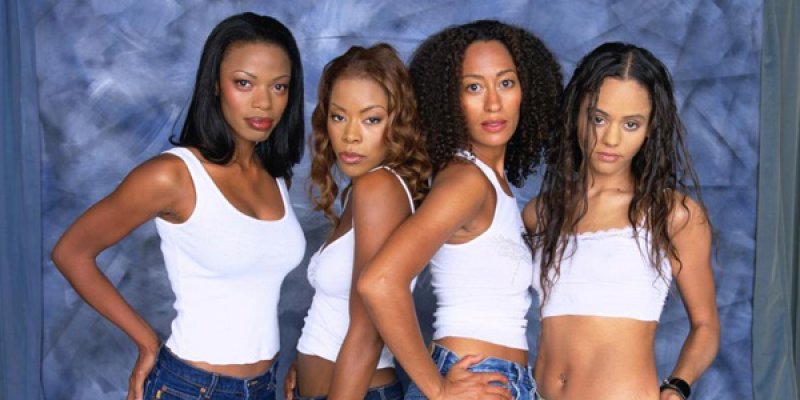 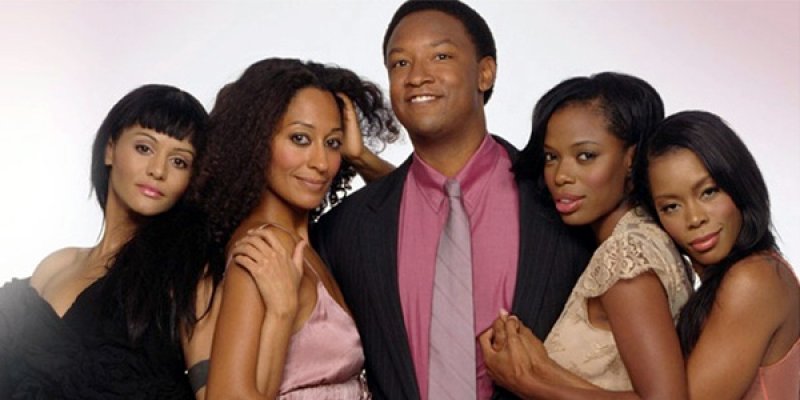 Series centered around the lives of four African American women in Los Angeles.

The series were created around four girlfriends lives and their everyday problems, but with time the problems were dominating the plots and there wasn’t enough time to put a bit of comedy in it. The plots around bankrupcies, breakups, failed realationships, etc. are varying from boring to boring and depressing.