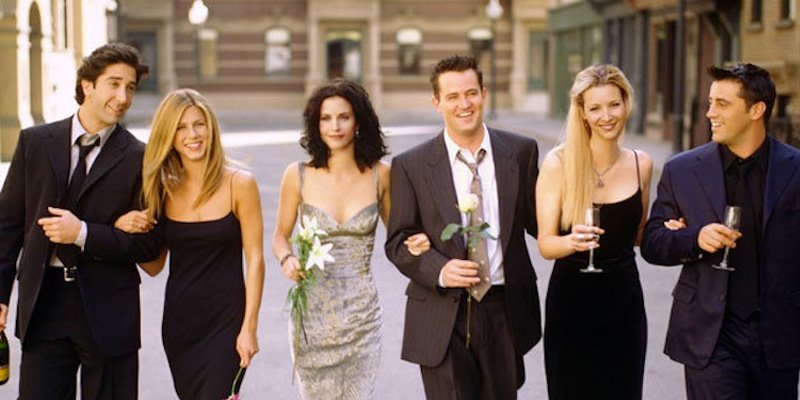 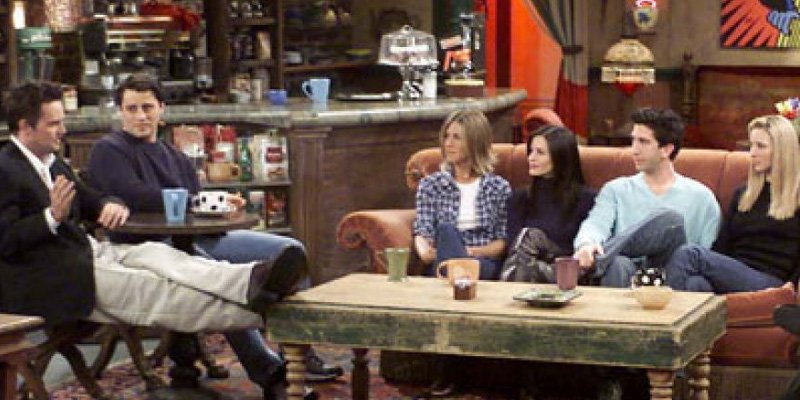 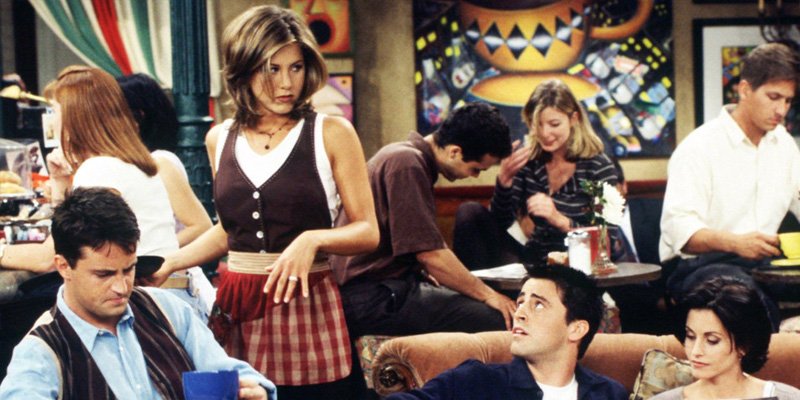 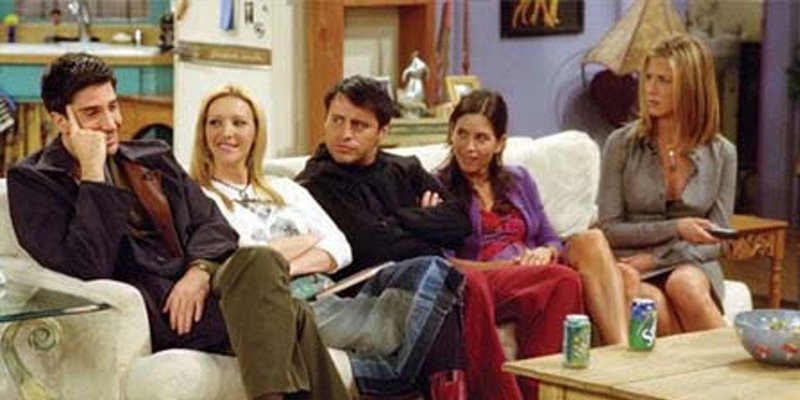 School time friends begin to live together in two flats in New York City, but their emotions from the past begin to affect their present love and career choices.

One of the most successful comedy series in history, although if it was one of the best is completely different matter. In times when good sitcom could have count on 15-18 million viewers each episode of Friends was watched by over 20 million and in some seasons even around 30 million viewers - the numbers matched (and later beaten) only by Seinfeld in his better seasons. The creators came up with rather simple idea for the show - group of friends that live together and hang out in the same coffee shop isn’t particularly original, but actually it fit the demand on the market for simple and entertaining show full of good one-liners and a bit of romance. The success of the series was so huge that after Friends the idea was copied many, many times, like in Happy Endings, How I Met Your Mother or Rules of Engagement.

The characters were well developed, plot usually rather entertaining and plenty of good jokes. The only snag in the whole idea were the endless will they/won’t they stories that were used far too often and were going on for far too long. Overall the romantic side of the series was sometimes killing the light atmosphere of the show and with time the scripts became too predictable and too repetitive.

Nevertheless it is one of the classic sitcoms, perhaps even an icon in the genre, that started the careers of the actors in main cast. Well written, well played and well reveived in the 1990s. Still very entertaining show.