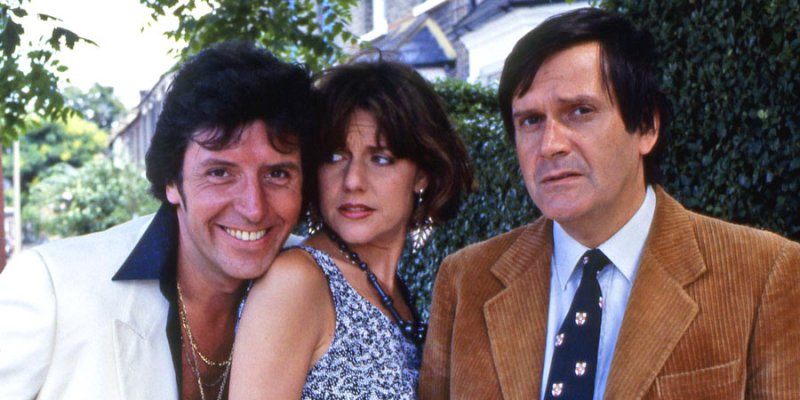 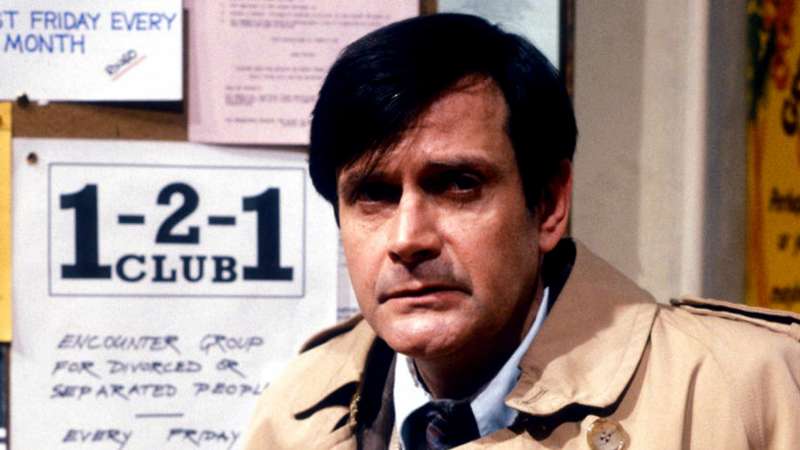 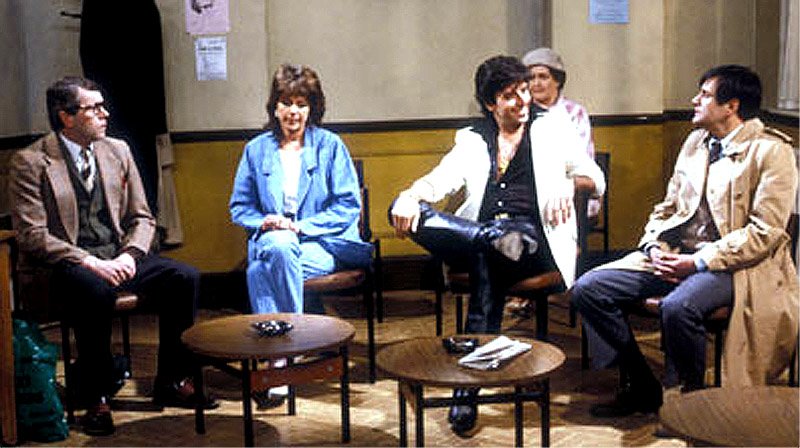 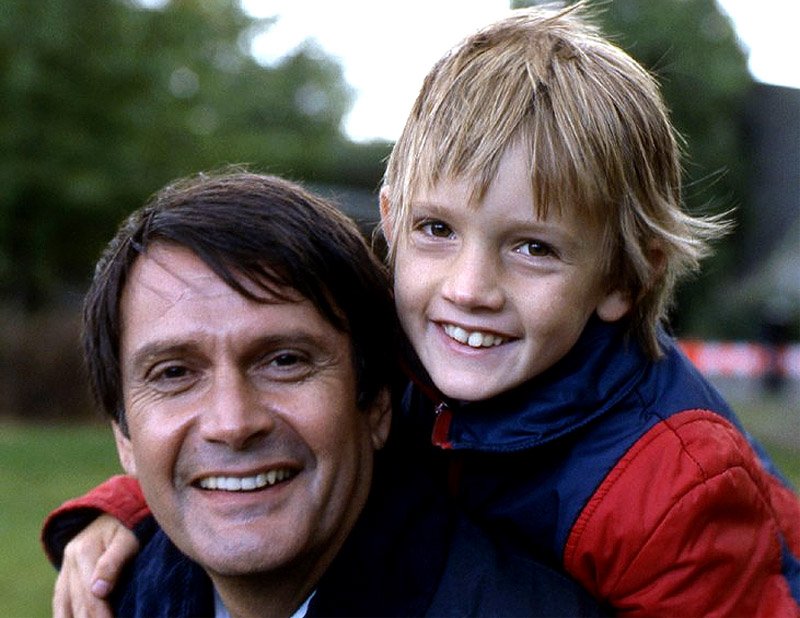 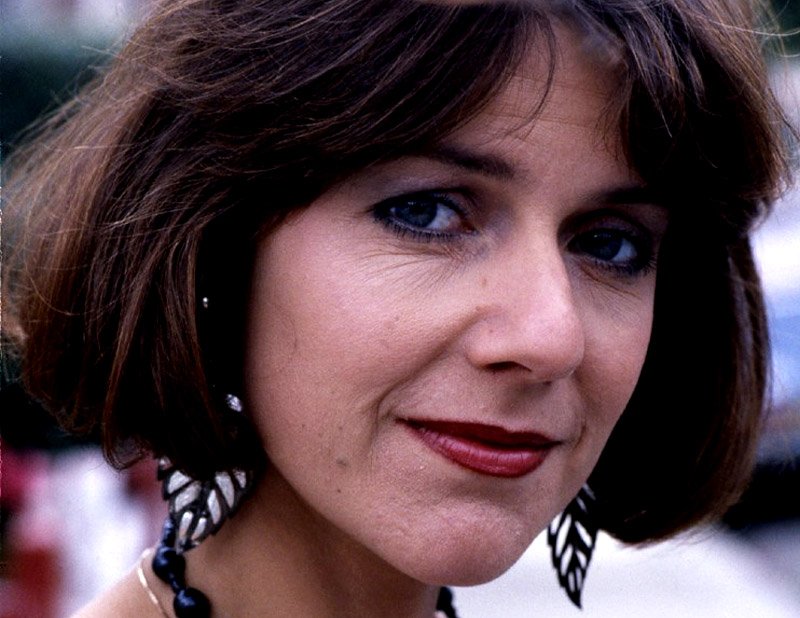 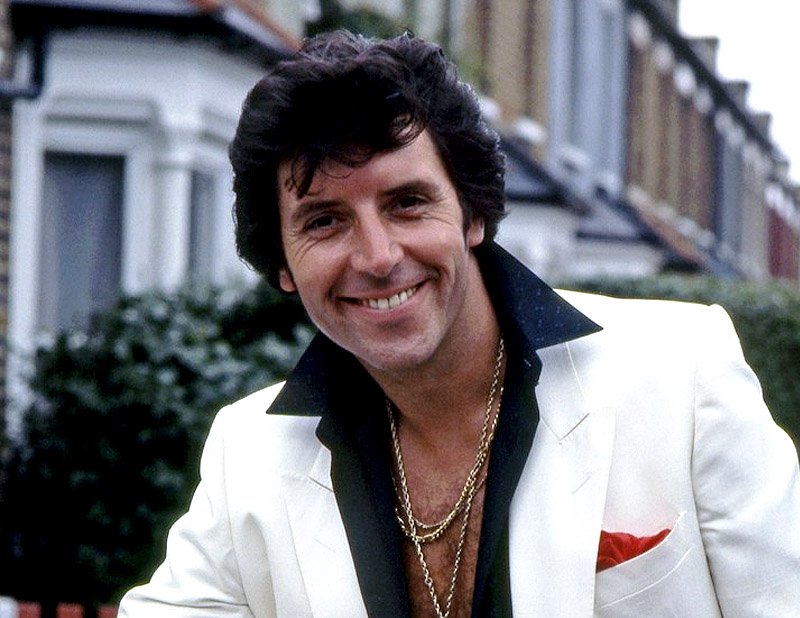 Teacher John Lacey returns home one day and finds "Dear John" letter... His wife has just left him for his best friend, soon after they are divorced and John is struggling to find a second wind. He seeks help in group of people in similar situation.

The series was remade in United States under the same title, with Judd Hirsch as main character. The American version ran for 4 seasons between 1988 and 1992 with 98 episodes.