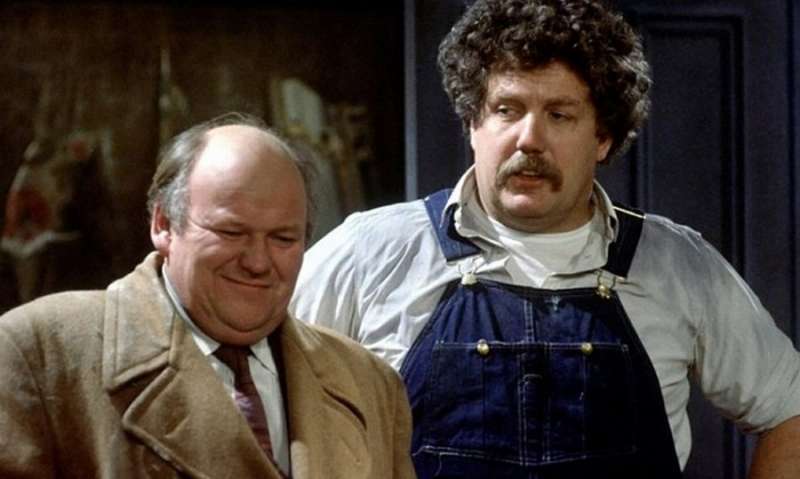 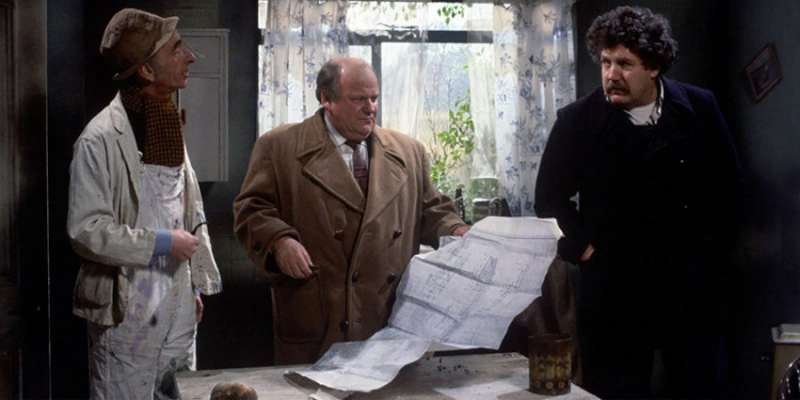 Joe Jones, former car salesman, moves into the building industry and he finds best people to work with. Well, one anyway... Sort of.

Cowboys in United Kingdom is a derogative term for worker with doubtful professionalism, who will take risky shortcuts to avoid doing their job properly. It is mostly used to describe building industry workers, but can be used for other professions as well.

Colin Welland (born Colin Edward Williams), who played Geyser in Cowboys, was only a character actor in handful of TV series and films, but won Oscar Academy Award for Best Original Screenplay for his script to Chariots of Fire in 1982.