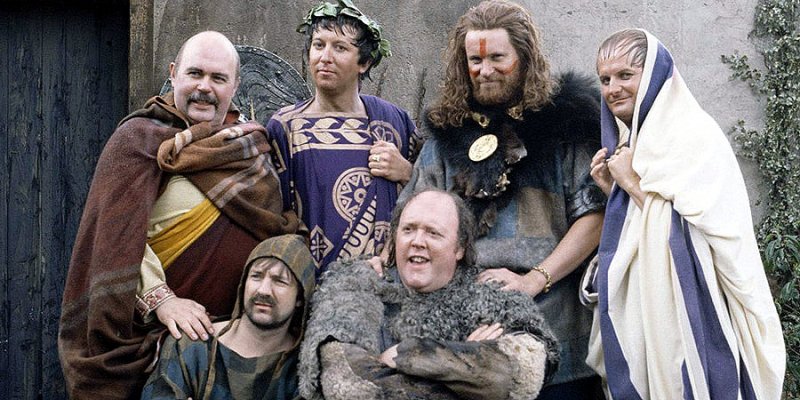 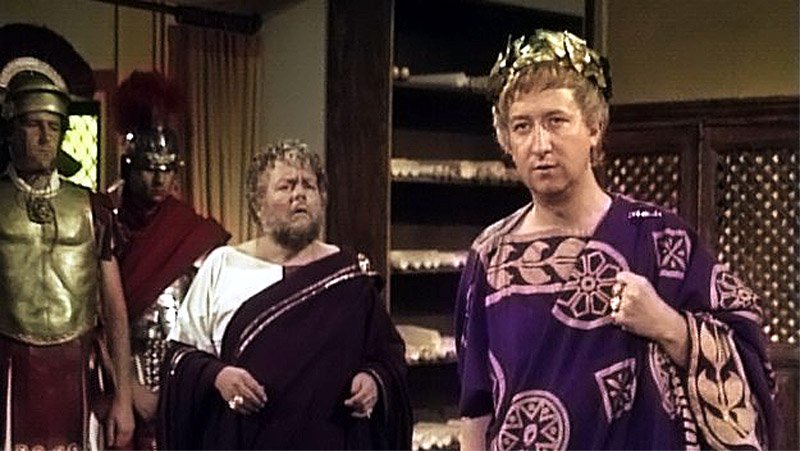 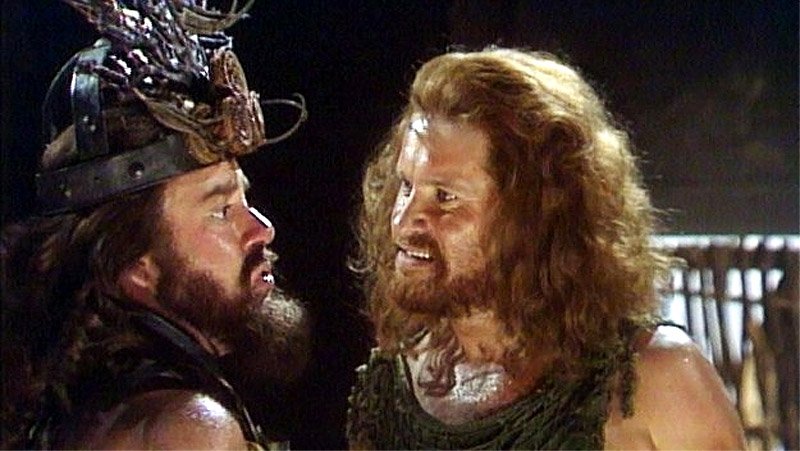 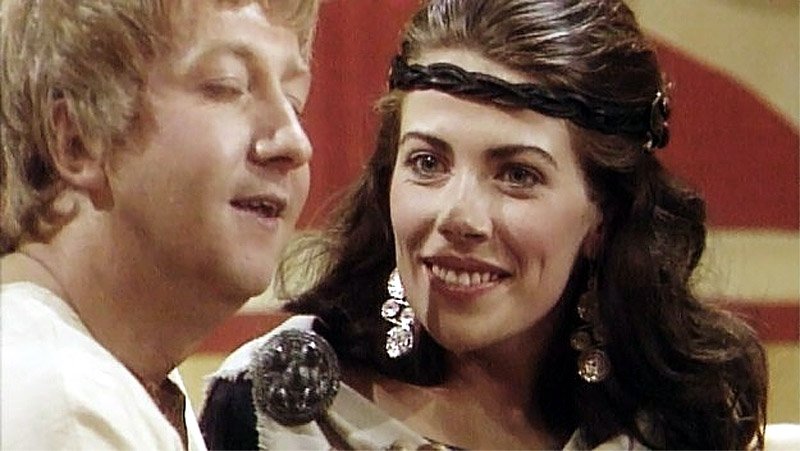 Aulus Paulinus, as a punishment given by the emperor Hadrian, is given the worst job Hadrian could think of - he becomes new governor of Britain. Although he heard about the land being damp and gloomy, the reality of his new job is worse than his worst nightmares.