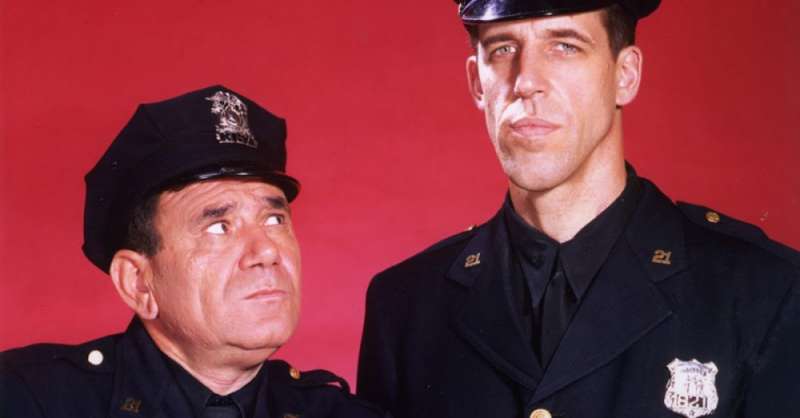 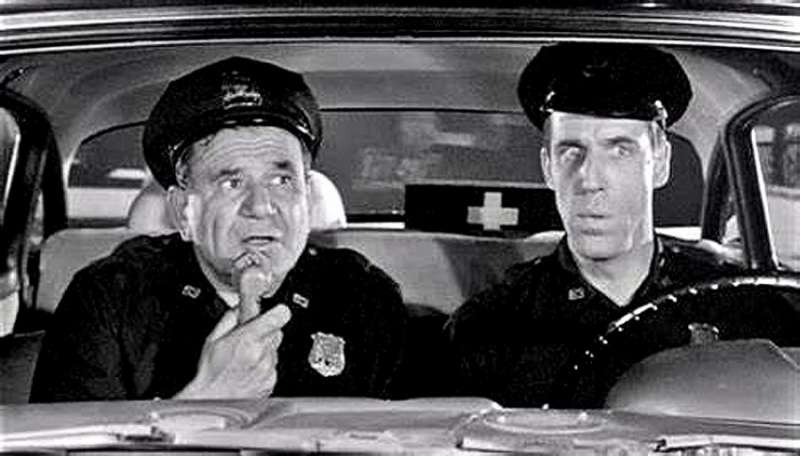 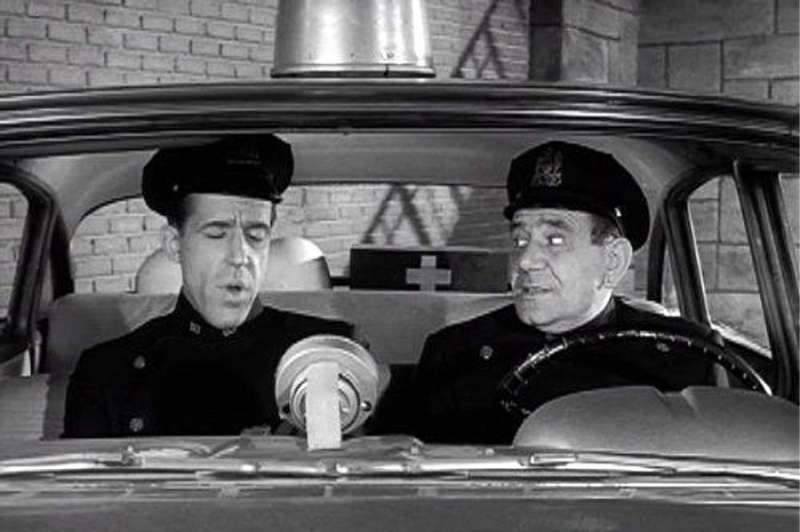 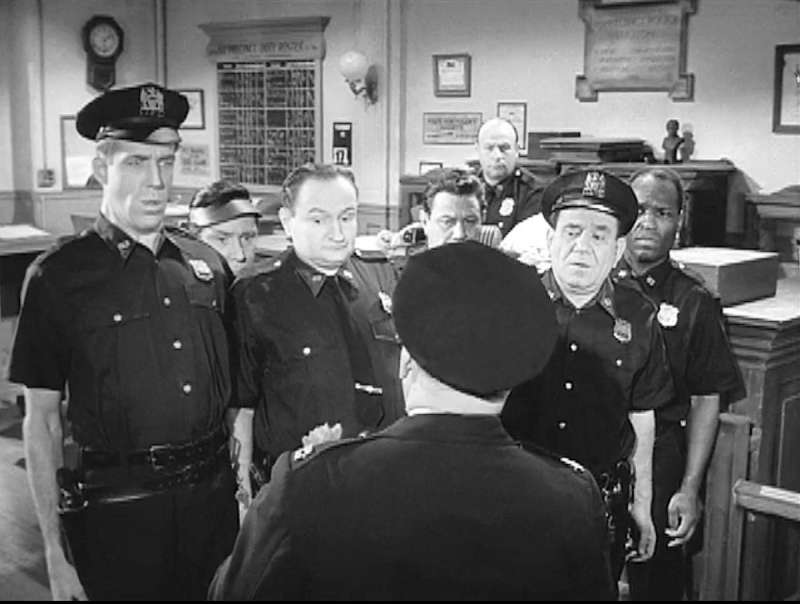 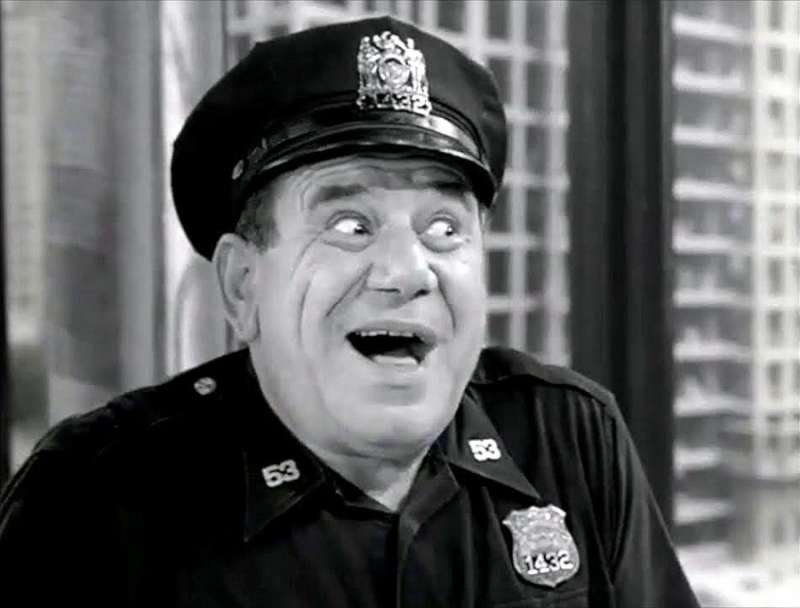 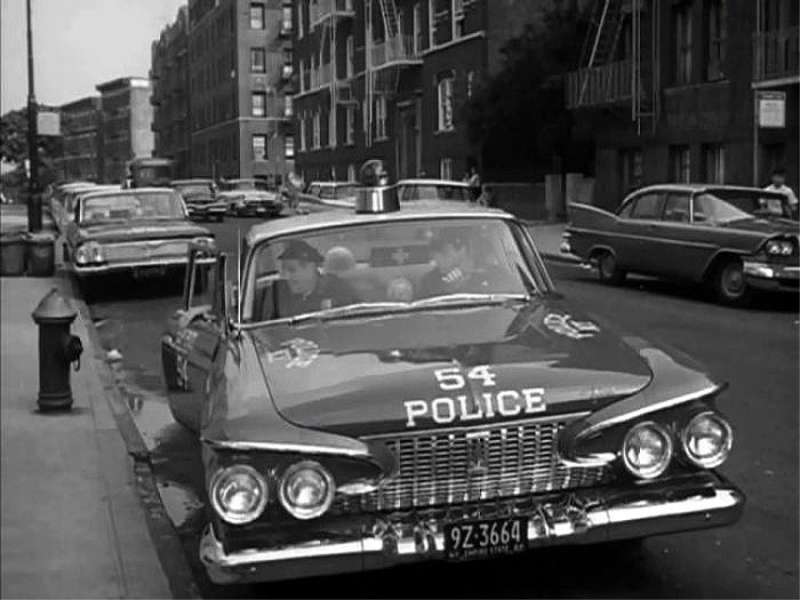 Gunther Toody and Francis Muldoon are two cops from New York 53rd precinct and a constant source of headache for their superiors.

Even though the police cars are usually blue or dark green, the ones used in filming Car 54, Where Are You? were actually bright red. There two reasons behind it - red was looking better on the black & white film, but also so they would not be mistaken for real police cars while filming on the streets.

While laugh tracks were used in sitcoms since 1950s Nat Hiken, creator of Car 54, Where Are You?, decided not to use the "canned laughter" (pre-recorded laugh track), instead was showing episodes to audience and recorded their natural reaction.

Nat Hiken did not spent much time on casting, most of the main characters were involved in his previous sitcom, The Phil Silvers Show: Joe E. Ross, Fred Gwynne, Al Lewis, Charlotte Rae, Beatrice Pons, Paul Reed, Bruce Kirby - all of them made at least 2 appearances on the show.

Two of the original cast, Nipsey Russell and Al Lewis, made a cameo in 1994 move adaptation of Car 54, Where Are You?, the movie however was box office bomb and gained mostly negative reviews (quite rightly to be fair).