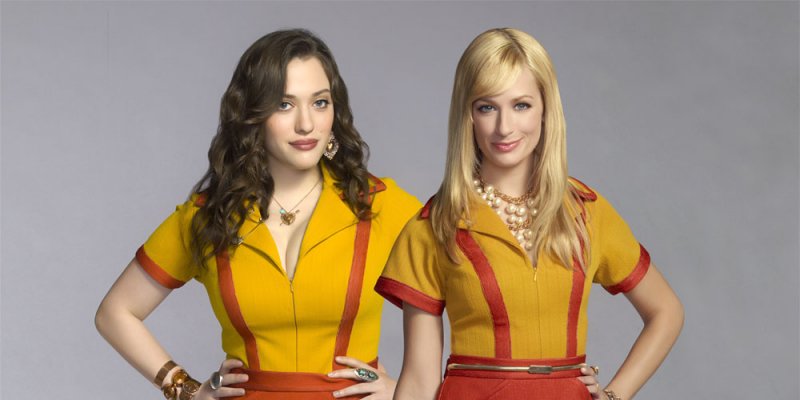 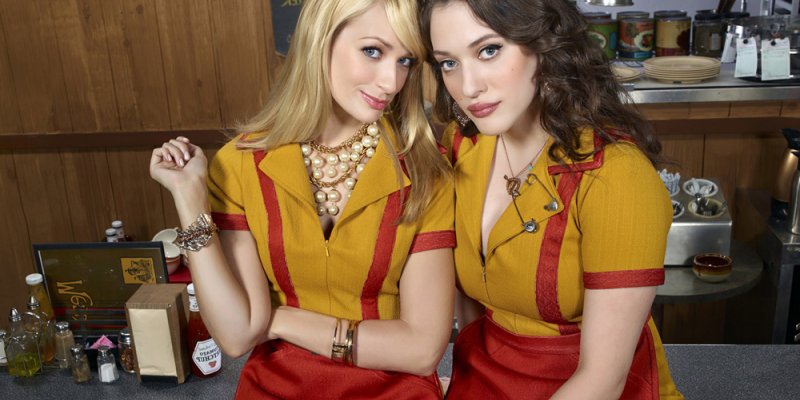 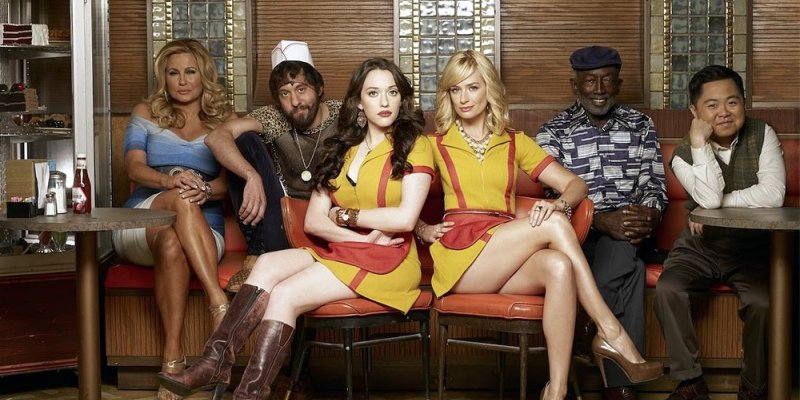 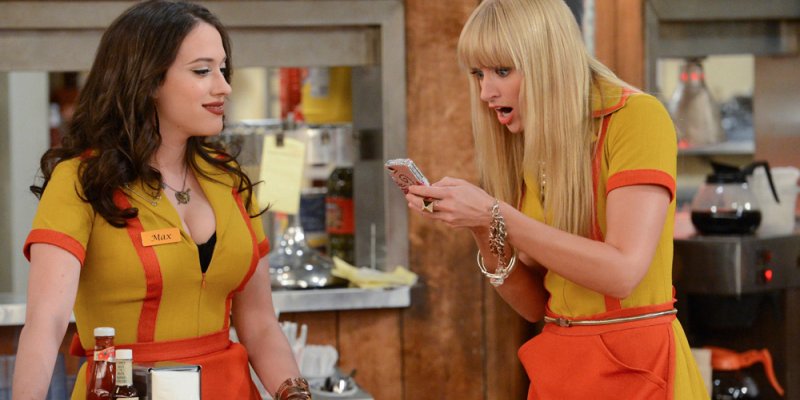 Two young women waitressing at diner, street-smart Max and daughter of arrested millionaire Caroline, team up to open their own cupcake business if they raise enough money.

In some ways this series is very special - the creators managed to come up with six main characters and each of them is completely unlikeable. When it comes to co-workers of Max and Caroline it’s understandable, but when two main characters can’t make viewers care even a little bit then there must be something wrong.

Some people praise Kat Dennings performance as full of moxy, but since almost all of the jokes are usually with heavy (and I mean heavy) sexual themes it’s hard to point out any performance as raising above average level since her character was built with only one dimension.

I don’t often say it, but this show is barely watchable and it’s hard to understand how it went into production, not to mention being renewed for more than a single season. Of course there are people who just love this show, but let’s face it - there are people who love to watch carcrashes, so popularity doesn’t always come hand in hand with quality. Also there are much, much, much better comedy series running even right now.