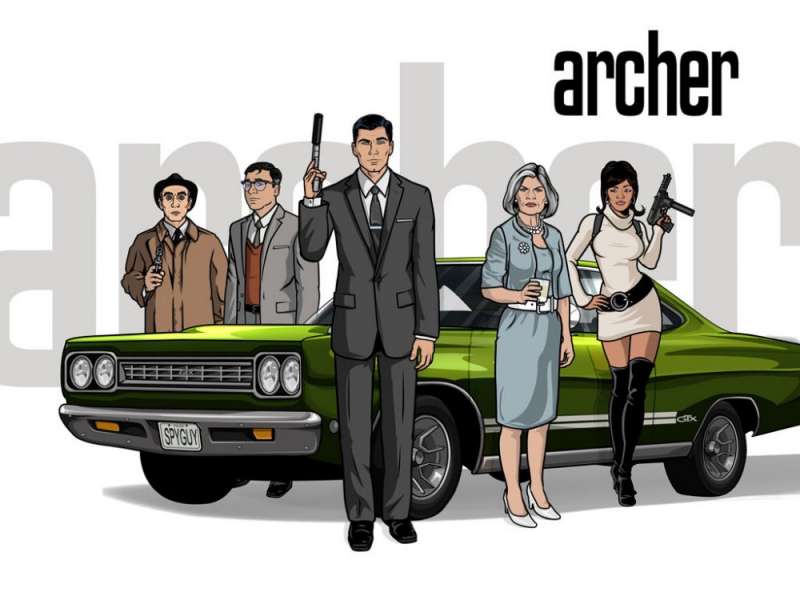 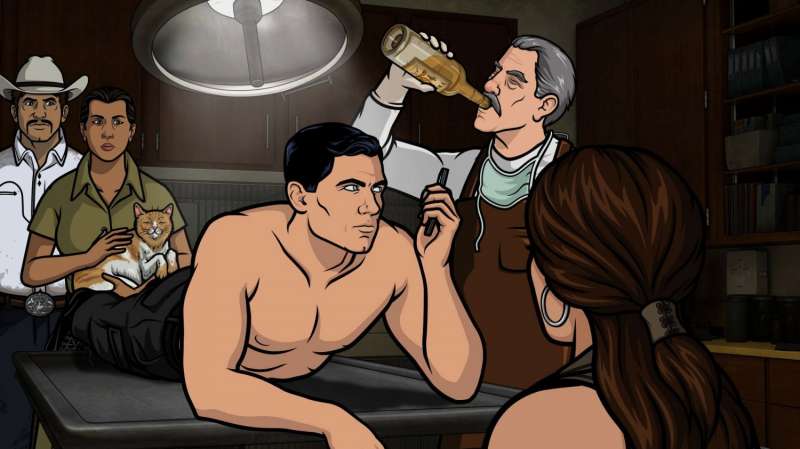 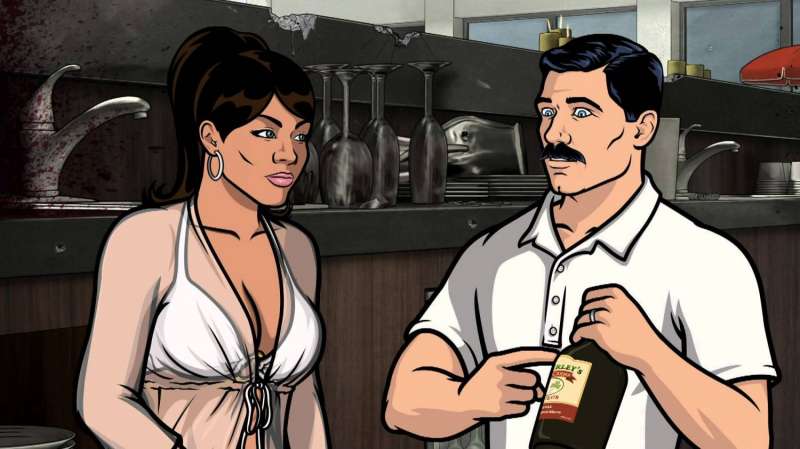 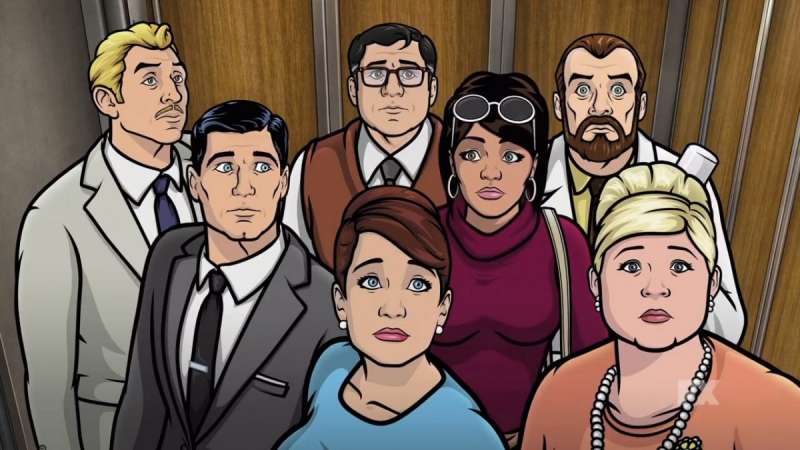 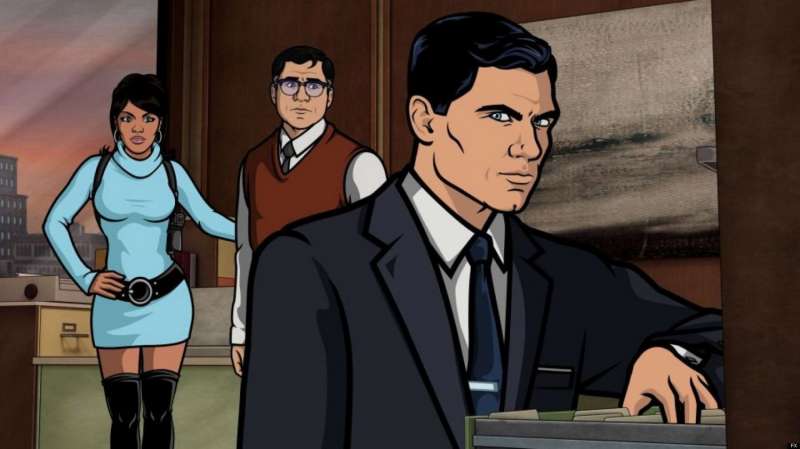 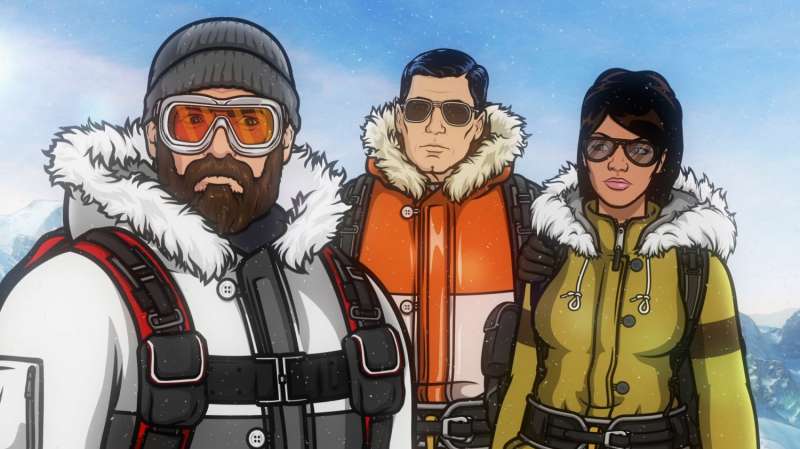 Sterling Archer is a super spy. At least in his mind, in reality he is immature womanizer with drinking problem. But what can you expect - his mother is his boss and his codename is Duchess.

After season 4 the format of the series was changed together with the name of the agency since ISIS (in Archer from International Secret Intelligence Service) was also name of Islamic State of Iraq and Syria that was doing horrible things in the Middle East.