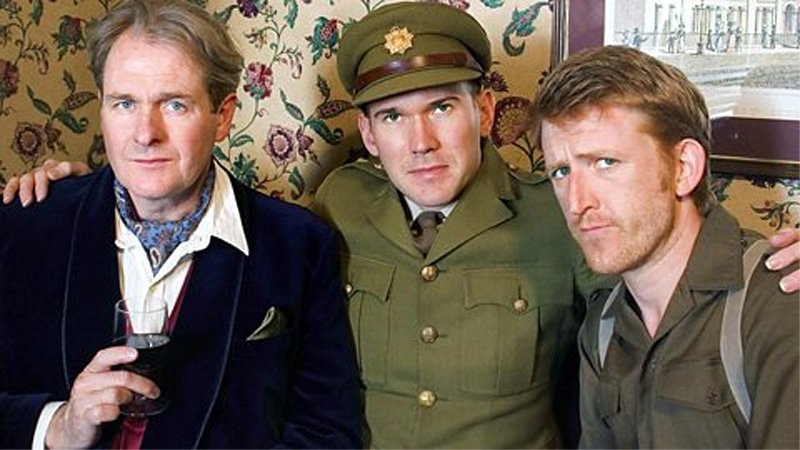 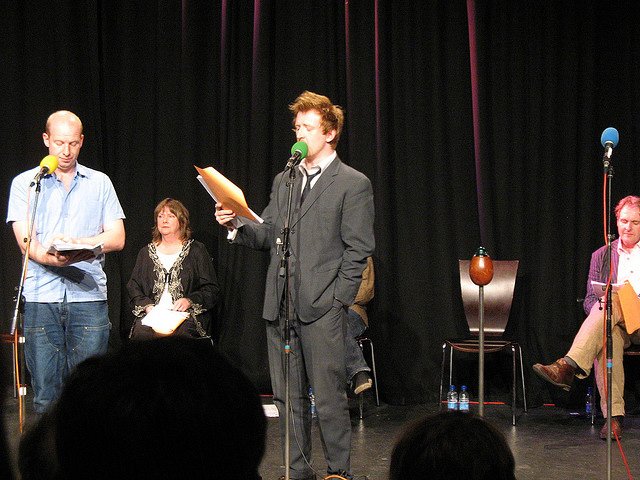 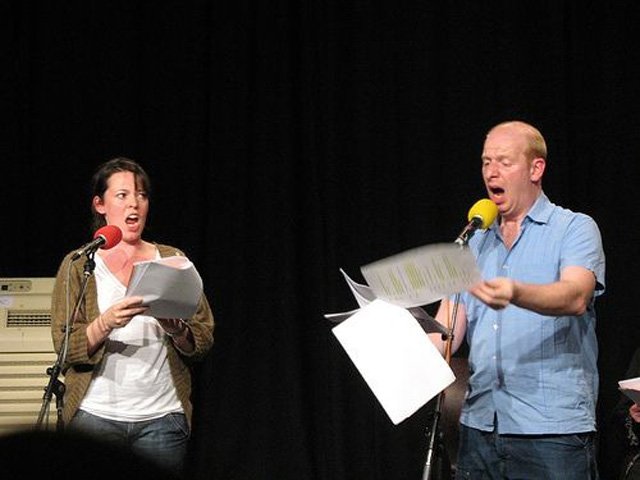 The team of Hut 33 got to know each other, which... didn’t help much their relationships.