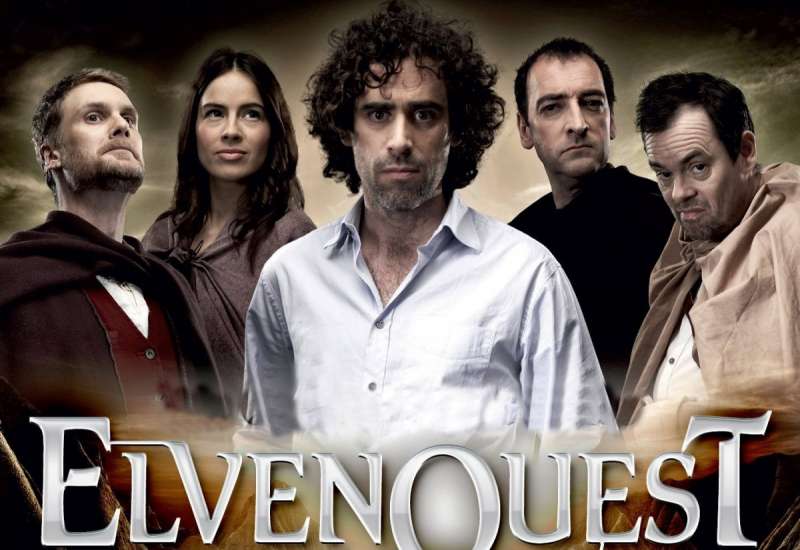 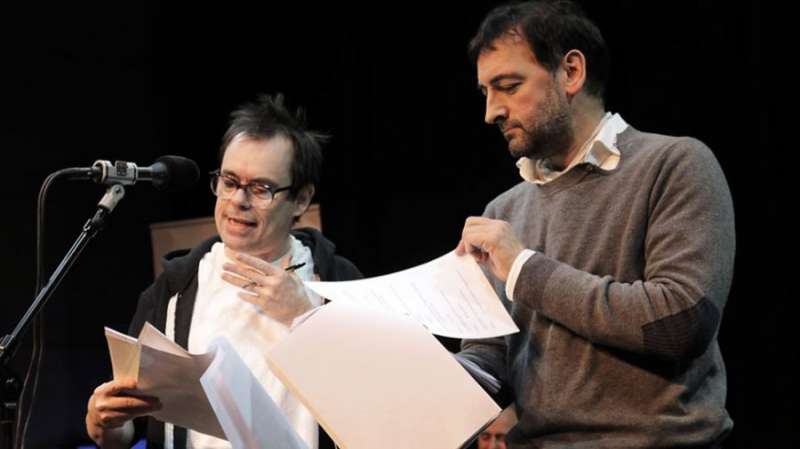 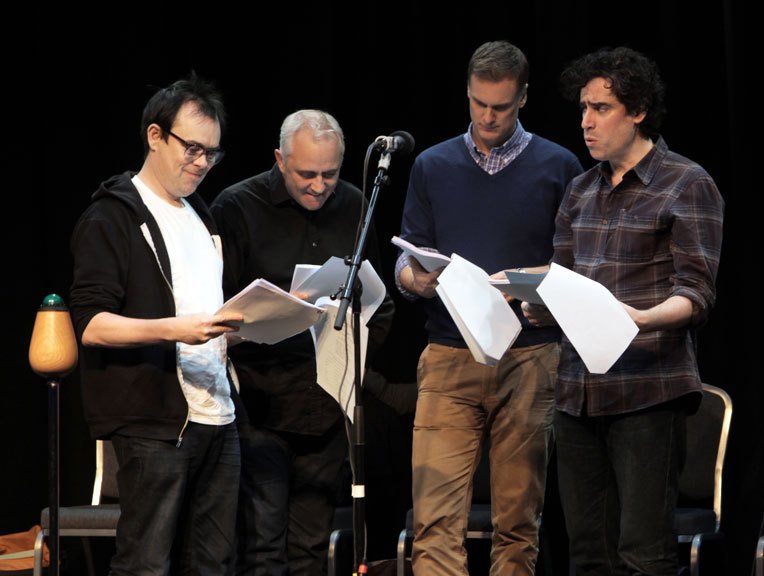 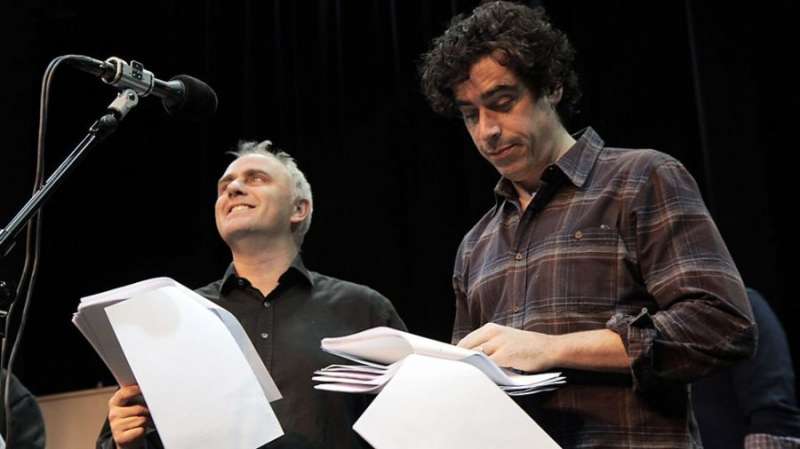 Sam Porter is a not very successful fantasy writer. At least until he is approached by people from another world looking for the Chosen One that will help them with the quest for Sword of Asnagar.

Fantasy books writer, Sam Porter, finds himself in the middle of a quest for mythical sword in another world.