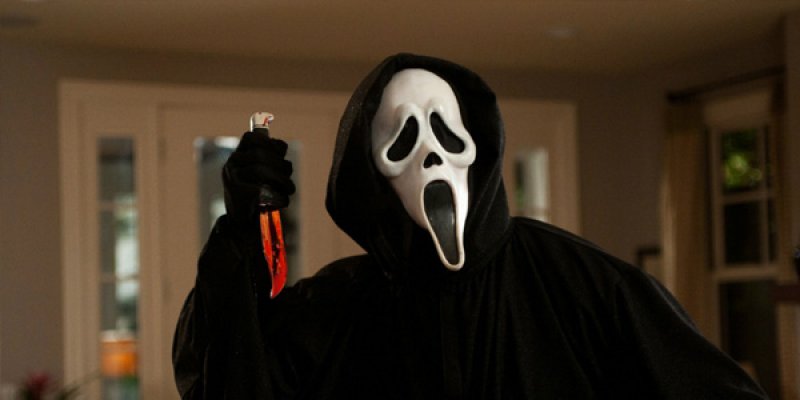 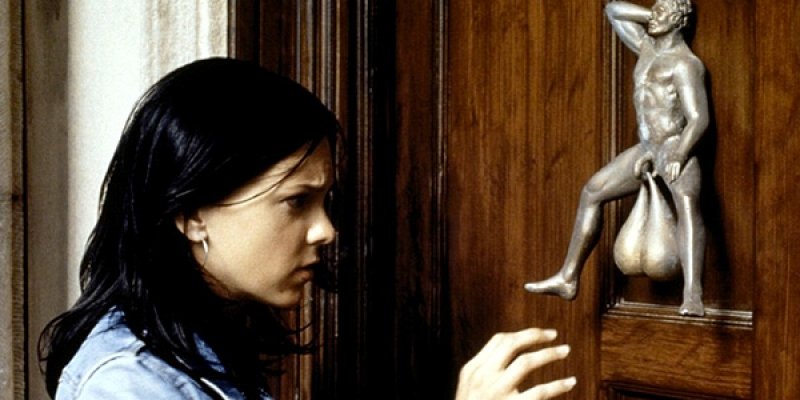 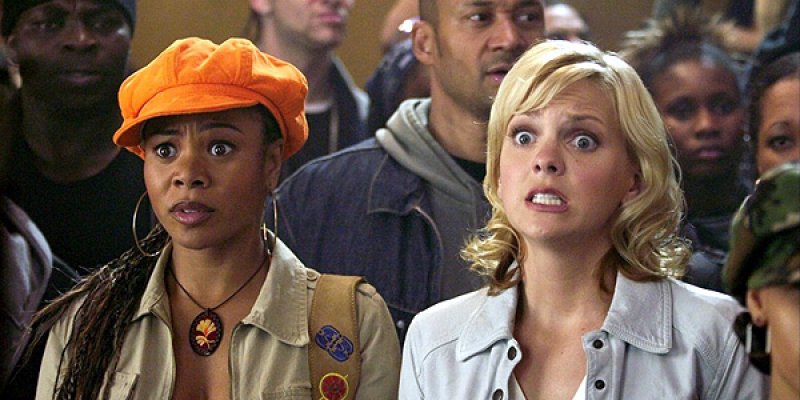 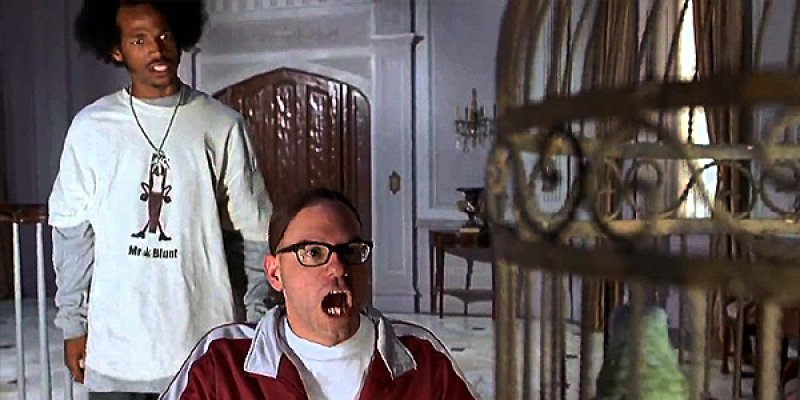 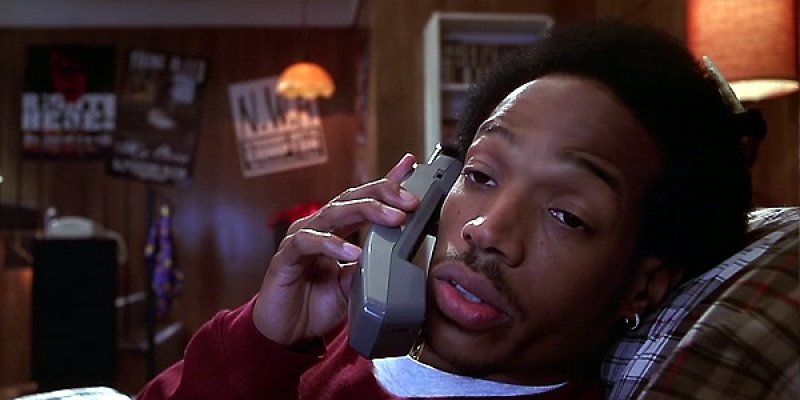 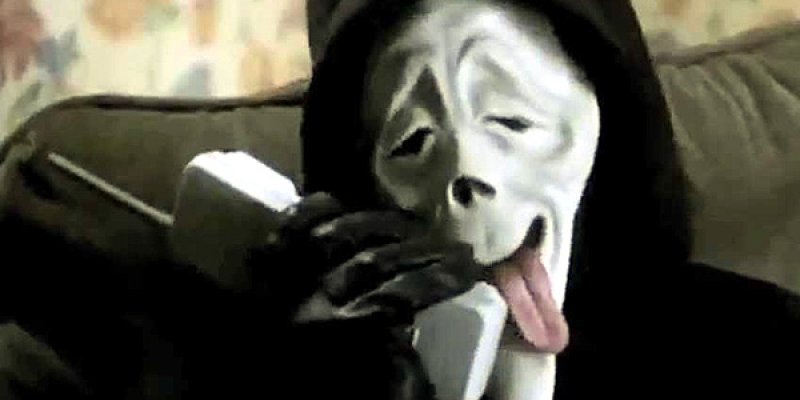 Series of horror parody movies - the creators spoofed all the most popular horror movies and thrillers of their times.

The crop circles are found near an old farm and among the people involved circulates an unusual videotape. Upon watching this tape, the phone rings and a creepy voice says: "Youíre going to die in seven days".