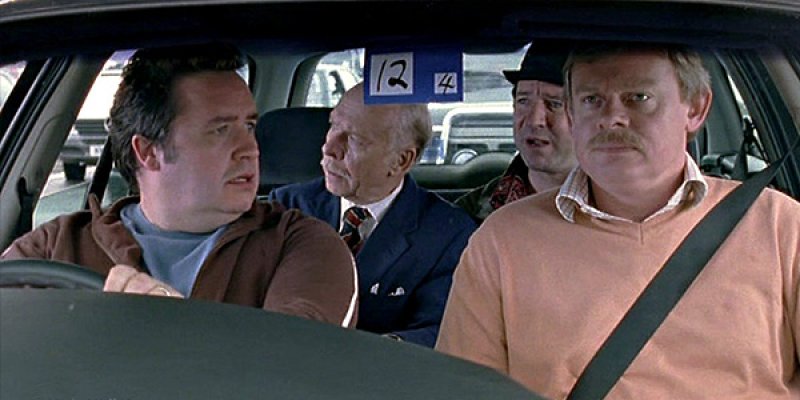 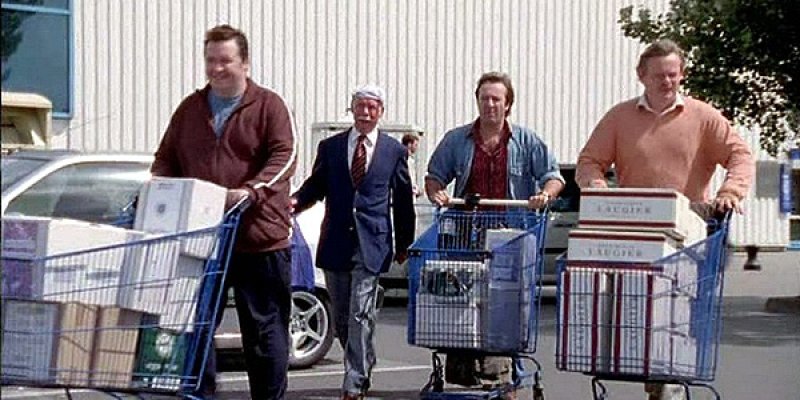 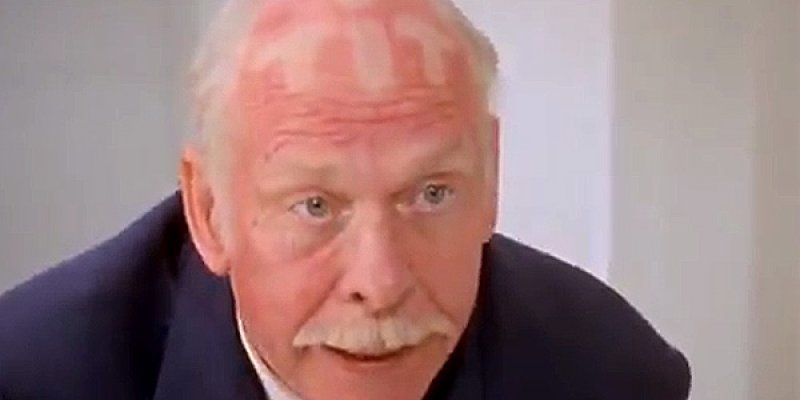 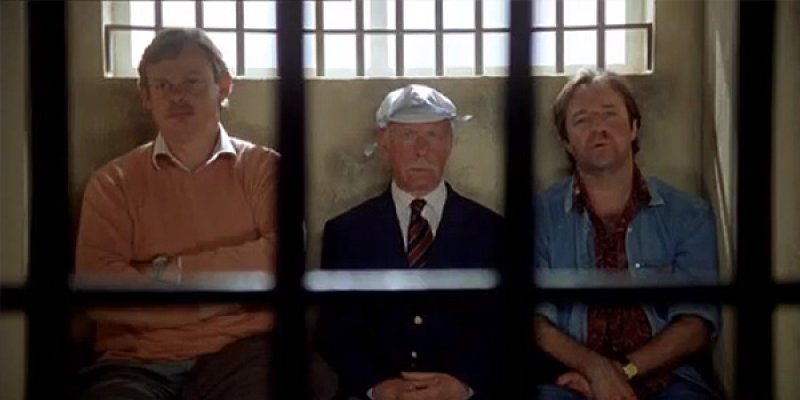 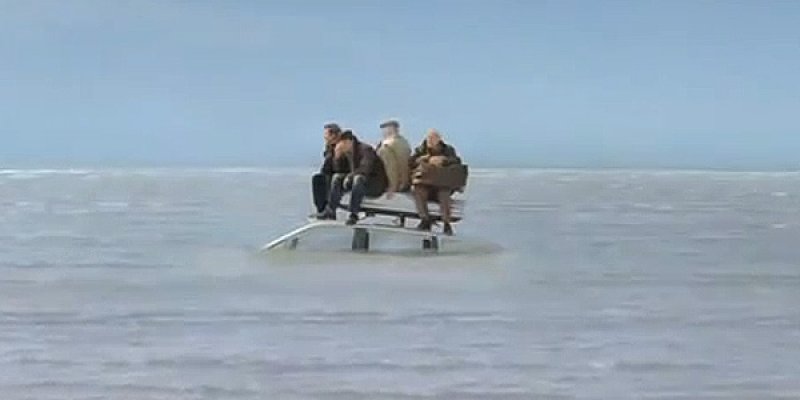 Few neighbours from London are planning a trip to France to buy some alcohol on lower prices. The trip isn’t according to their plans, but also their wives has surprises for them back home.

Set of 3 films that used the same set of characters (almost the same) and the same main theme - a road trip. While the first one was more comedy than anything else, the other two films were rather comedy dramas, where the relationships between characters played much more important parts.

Basic idea was almost the same for all the films - people with completely different personalities, often that don’t get along well, are put in the position where they have to spend a lot of time in confined space inside the car during quite long trip. Great casts full of well known comedy actors really made this movies very entertaining. Of course some more one liners would improve the plots, but overall it was rather enjoyable series.

The first movie was fresh and original, the two sequels that were based on the same characters (unfortunately some of the actors were changed) were still fun to watch, but rather lacked the originality of the first Booze Cruise script.

Seasons of The Booze Cruise