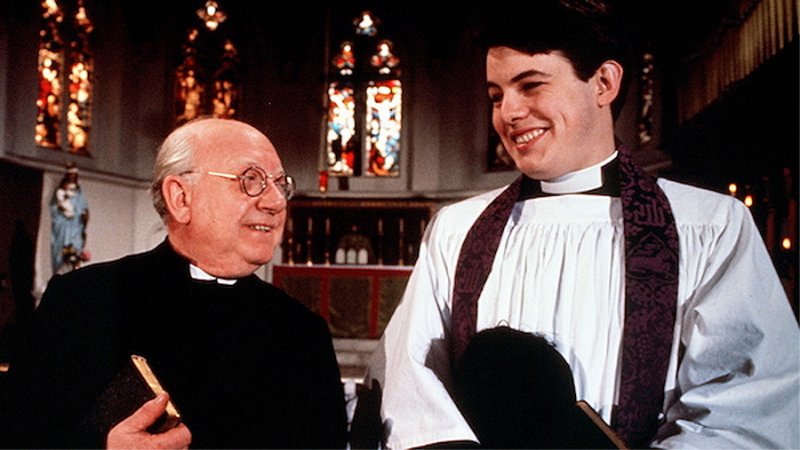 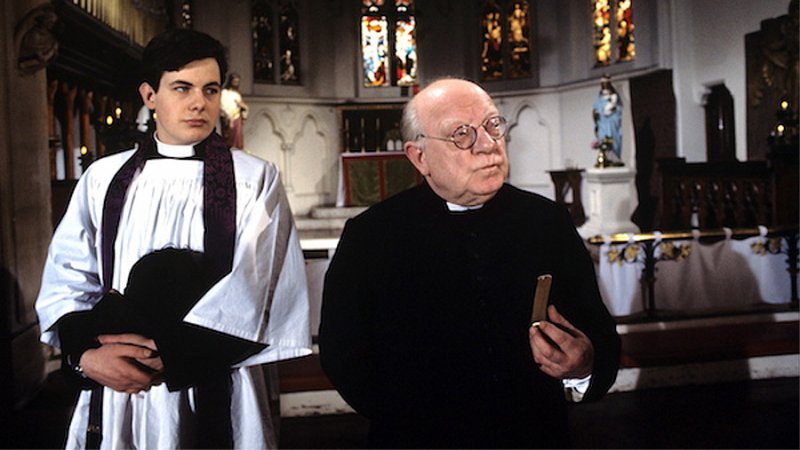 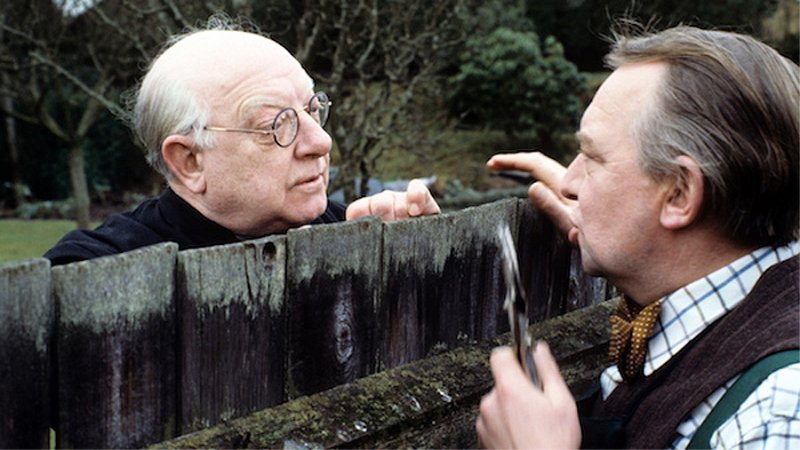 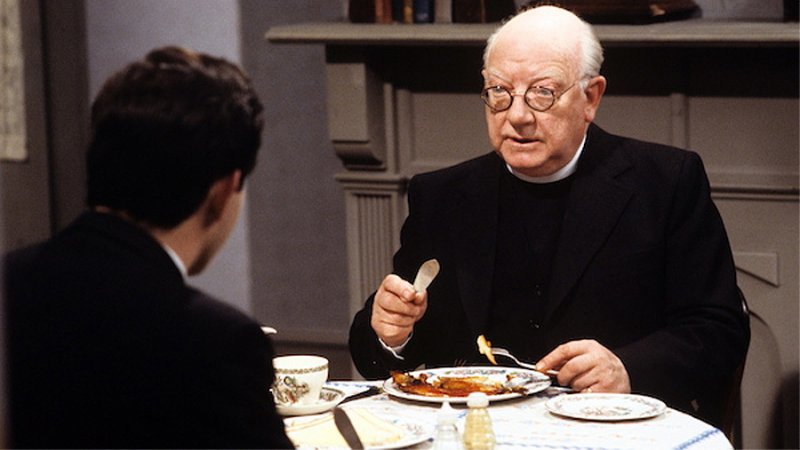 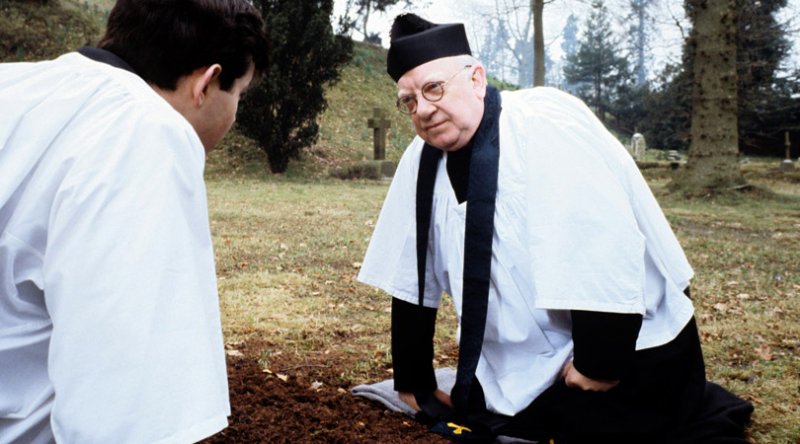 Young curate Father Neil arrives to St Jude‚Äôs parish, where veteran Father Duddleswell will show him the ropes of his new life, but soon realizes that his mentor has rather... practical approach to faith and church.

Year after his arrival Father Neil Boyd adapted to his new life, but Father Duddleswell finds new ways of surprising him.